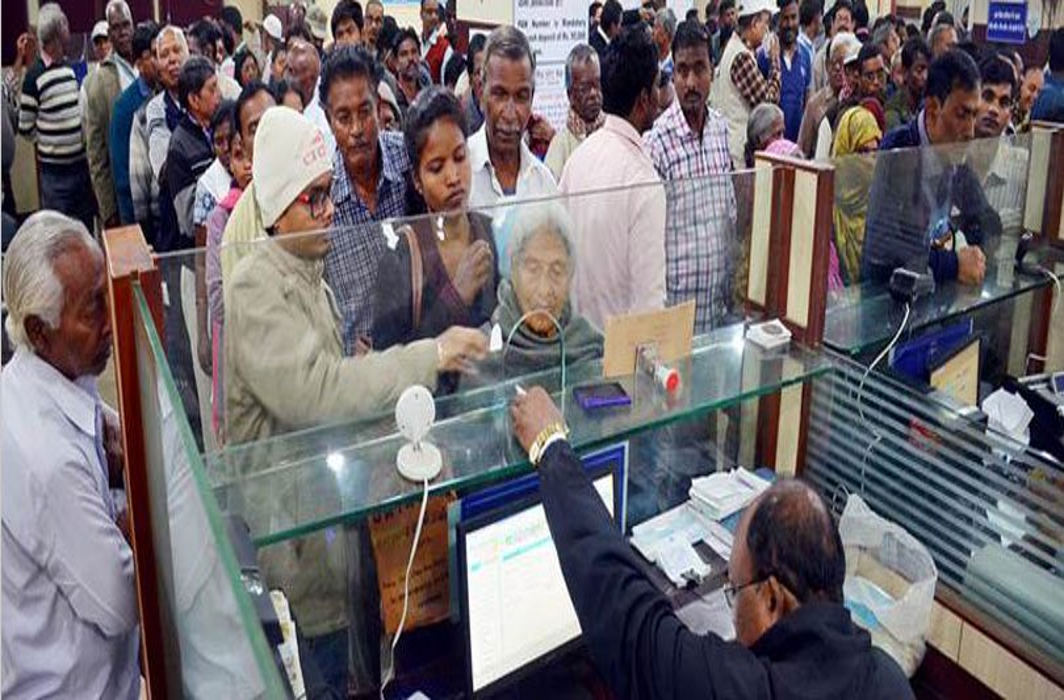 A statement was issued on Monday, September 23, by the representatives of the four bank unions who met with Rajiv Kumar in New Delhi.

“Finance Secretary Rajiv Kumar was positive in formation of a committee consisting of all concerned to address the issues arising out of the proposed merger of 10 banks including preserving the identity of all the banks. An appeal was made to us to revisit our strike call in view of the discussions,” the joint statement said.

“In view of the consideration of the positive and workable solution by the Finance Secretary, the 48 hours strike stands deferred,” it said.

Union leaders also claimed that the government has agreed to form a committee to look into their concerns including the mega bank merger announcement.

The four unions of bank officers had earlier threatened to go on a two-day strike to protest against the consolidation of 10 PSBs into four.

Also Read: Imran Khan says it was a blunder to join US post 9/11, go after militants Pak had trained

All of the four bank unions called for the strike after the government on August 30 announced a mega merger plan to bring down the total number of Public Sector Banks to 12 from 19 in 2017 in a bid to make them global-sized banks.

As per the announced plan, United Bank of India and Oriental Bank of Commerce are to be merged with Punjab National Bank, making the proposed entity the second largest public sector bank (PSB).

Syndicate Bank is to be merged with Canara Bank, while Allahabad Bank with Indian Bank. Andhra Bank and Corporation Bank will amalgamate with the Union Bank of India.

Earlier this year, Bank of Baroda merged Vijaya Bank and Dena Bank with itself to become the second largest public sector lender.