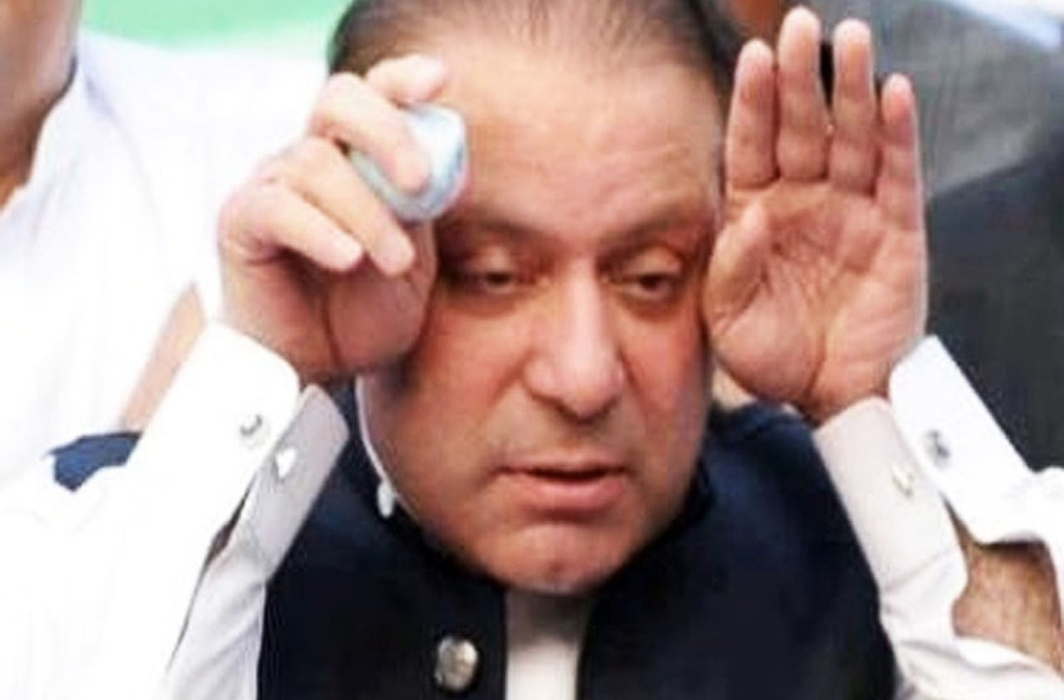 In a move that is likely to increase political troubles for Nawaz Sharif, an accountability court in Islamabad indicted the ousted Pakistan Prime Minister, his daughter Maryam and her husband Captain (retired) Mohammad Safdar in a corruption case related to their London-based Avenfield properties case.

The indictment has now paved the way for a trial to commence against Sharif, his daughter and son-in-law in the Avenfield flats reference – one of the three references made by Pakistan’s National Accountability Bureau (ACB) against the Sharif family earlier this year after a five-judge Bench of the country’s Supreme Court disqualified Nawaz Sharif from holding the office of Prime Minister. Sharif was forced to step down from the Pakistan Premier’s office after the SC verdict which had stemmed from the cases filed against Sharif on the basis of allegations made against him and his family members during the Panama Papers leaks in 2016. The Panama Papers leaks appeared to show that Sharif’s daughter and two sons owned offshore holding companies registered in the British Virgin Islands and used them to buy posh flats in London.

Sharif is currently in the United Kingdom to attend to his ailing wife Kulsoom who is undergoing treatment for throat cancer at a hospital in London. The Pakistan Muslim League (Nawaz) chief and his sons Hassan and Hussain are likely to be indicted in the two more references made against them by the ACB later on Thursday.

During the hearing in the Avenfield properties reference in the Islamabad-based accountability court on Thursday, Maryam, Safdar and Nawaz Sharif’s pleader said that the ousted Prime Minister was pleading “not guilty” to the charges brought against him. Maryam and Safdar who were both present in the courtroom also pleaded not guilty.

“I do not plead guilty. Charges are not only groundless, baseless and unfounded but also frivolous, and on top of that we are being denied our right to fair trial. The charges are being framed on a report that is incomplete and controversial. It will go down in history as [a] mockery of justice and travesty of justice. Moreover, the charges are being framed without awaiting the detailed order of the Supreme Court in the review petitions,” Sharif’s pleader – Zafir Khan said in a statement before the court after the trio were indicted.

Earlier, the court had rejected applications filed by Sharif, Maryam and Capt Safdar which sought suspension of the indictment on grounds that the PML-N chief was in London to attend to his wife and so could not be present in the court for the proceedings. As a result, both Nawaz Sharif and his family’s lead counsel Khawaja Haris were not present during the indictment as they are both in London.

According to a report by Pakistan’s Dawn News, Maryam has been charged with being the beneficial owner of the London flats while Capt Safdar has been charged with being her accomplice in acquiring the said Avenfield apartments. The indictment order passed by the accountability court states that the “accused were unsuccessful in showing the sources of income used to purchase the London flats”.

On October 26, when the trial in the Avenfield flats reference begins, Securities and Exchange Commission of Pakistan’s (SECP) joint registrar Sidra Mansoor will record Maryam’s statement as the first witness in the case.

While speaking to reporters in Islamabad after the indictment, Maryam said: “one day there would be accountability of the accountability process” that her family is going through and that “Injustice and atrocities cannot continue together.”

The indictment of the Sharif family, which comes a little over two months after Nawaz Sharif was forced to step down as Prime Minister following the country’s verdict in the Panama Papers case against him, has given more ammunition to attack the ousted Premier’s political rivals in the country at a time when Pakistan’s general elections are less than a year away.

Fawad Chaudhary, spokesperson of cricketer-turned politician Imran Khan’s Pakistan Tehreek-i-Insaf party too expressed satisfaction over the indictment and hoped that the court would also indict Sharif and his family in the other two references made against them in corruption cases.