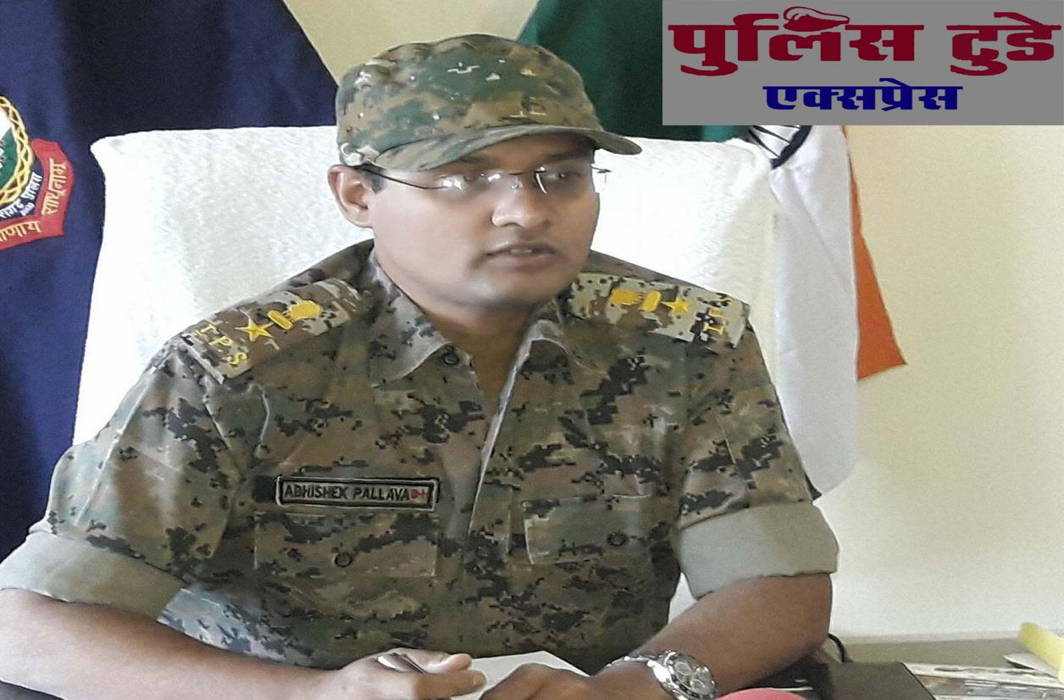 The project for rehabilitation of Naxal supporters in Chattisgarh for bringing them to the mainstream has started gaining positive results. There are reports that the Naxals have threatened 24 villagers belonging to three families to leave a village in Kondagaon district or face the consequences.

According to agency reports the villagers facing Naxal threats have sought help from the police on Saturday night and requested for providing them protection.

The agency reports that a group of armed Naxals reached the village and attacked some families before threatening them to leave on Saturday.

“The complainants are Naxal supporters but now with help of our rehabilitation policies, they are coming back to the mainstream. This has left the Naxals baffled and desperate and that they are now threatening their supporters to leave their house. FIR will be registered,” Abhishek Pallav, Superintendent of Police of Kondagaon district has reportedly said.

Pallav also said that the villagers were fed up and tired of Naxalism and, therefore, they are now coming out and fighting against Naxals.

He further said, “It is a big thing that people from Becha and Kilam have come out to fight against Naxals, it is a positive sign. Even today, we nabbed a Naxal and 5-10 Naxals are ready to surrender who have around 10-15 warrants issued against them.”

There are reports that the villagers facing threats of consequences are afraid to return to their village. However, the police officials have assured that they have already sent their team to the village.

For avoiding any possible attack on the the people, who came to seek help, are kept in police custody, the report added.

Koregaon, situated about 70 kms from Jagdalpur, was separated as a district from Bastar in January 2012. It is mostly renowned for its bell metal craft and other art forms native to the tribal of Bastar. Also known as shilp shehar (the craft city) owning to the variety of indigenous crafts produced in the area.

According to a June 2014 report, police had claimed that  Maoists collect nearly Rupees 100 crore annually from various sources in the naxal-hit Chattisgarh, which has become centre of extorting money. The sources of extortion include contractors, businessmen, transporters and tendu patta contractors.