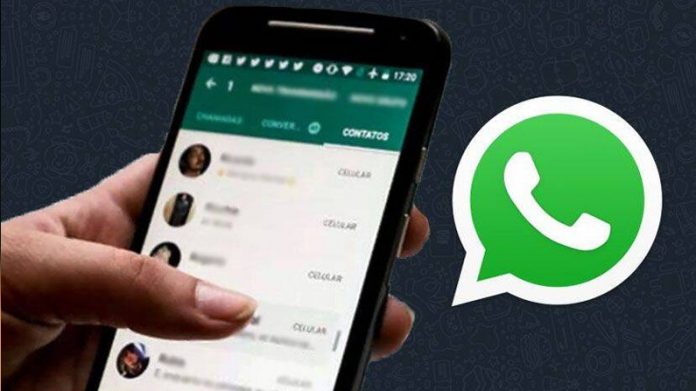 The policy of end-to-end encrypted chats of the Facebook-owned platform WhatsApp is a thing that most people are aware of. However, recently amidst the Narcotics Control Bureau (NCB)’s drug bust, several celebrities came under the radar and the chats of the celebrities were leaked.

Well, now comes the question that if WhatsApp chats are end-to-end encrypted then how are the chats of the celebrities who were named in the drug bust are being leaked or accessed?

What is end-to-end encryption?

The end-to-end encryption clearly means that if no one can read the chats apart from the sender and receiver. not even WhatsApp itself.

How is NCB able to access WhatsApp chats if they are end-to-end encrypted?

The chats do not simply leak, they are accessed and let us explain it for you. For national security reasons, the NCB can access the chats by simply asking the other person involved to unlock it for them, and once it is unlocked, all the chats are available to them, they can copy it, share it, or even can take screenshots of it.

Moreover, recently the Supreme Court observed that messages sent on Social Media Platform Whatsapp have no evidential value and the person sending the Whatsapp messages cannot be tied to them, especially in business partnerships governed by agreements. The top court said that WhatsApp chats are not admissible as proof.