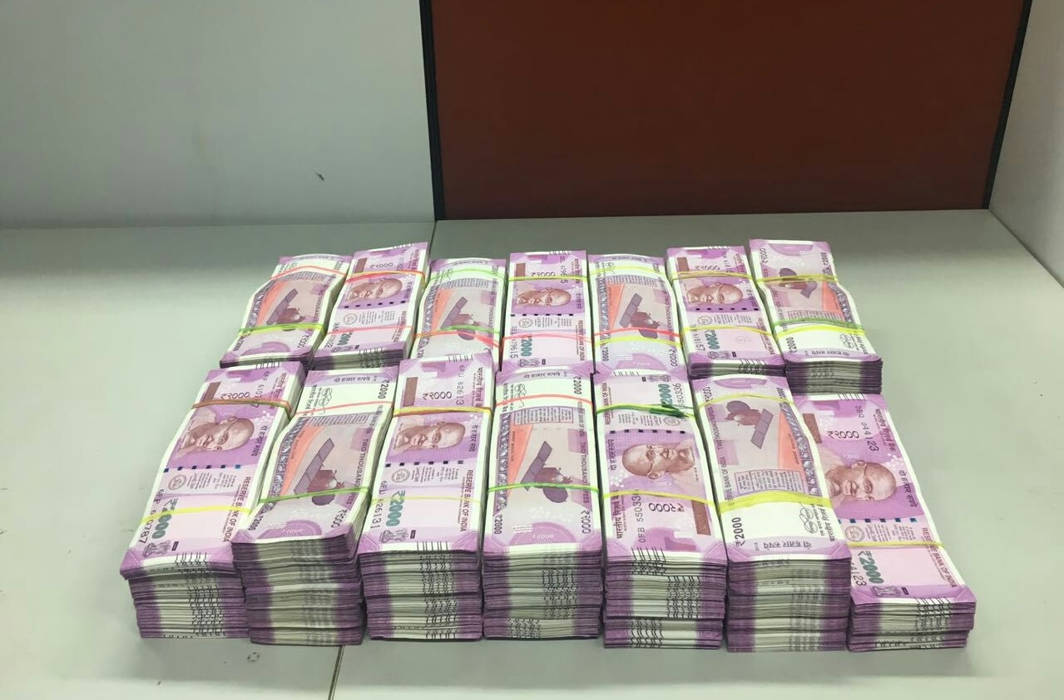 The Nepal government has banned the use of Indian currency notes of Rs 2,000, Rs 500 and Rs 200 denominations in the country.

This decision makes use of Indian notes of denominations more than 100 illegal.

Nepal Government Spokesperson Gokul Banskota, revealing cabinet decision said, “The government has decided to publish a notice not to use, carry and keep the Indian bills of 200, 500 and 2000 denominations,” the Kathmandu Post reports.

When the Indian government introduced the new denominations in the months following demonetisation in 2016, the Nepal government did not make any announcement on the status of the new currency notes.

There has been some resentment in Nepal over the demonetised currency notes left in Nepal which India has not accepted and exchanged with new notes, said a BBC report. It said Nepalese central bank had claimed it had been left holding Rs 8 crore worth of demonetised Indian currency. The Nepal government had taken up the issue with Indian government more than once but the issue remained unresolved, the BBC report said, adding that the decision to ban new Indian currency notes in Nepal was probably taken because of this.

The new denominations were being used freely in Nepal over the last two years, but the latest decision will affect Nepalese labourers working in India, and a large number of middle and low-income Indian tourists who visit Nepal every year.

The decision comes as the Nepal government is making preparations to celebrate 2020 as the ‘Visit Nepal Year’. Estimates indicate that at least 2 million people will visit Nepal in 2020; a huge number of them will be from India.

Meanwhile in an unrelated incident, a Kathmandu court imposed a fine of Rs 1,000 on an activist who had planned to show a black flag to Prime Minister Narendra Modi when he had visited Nepal on August 30 to participate in the BIMSTEC summit.