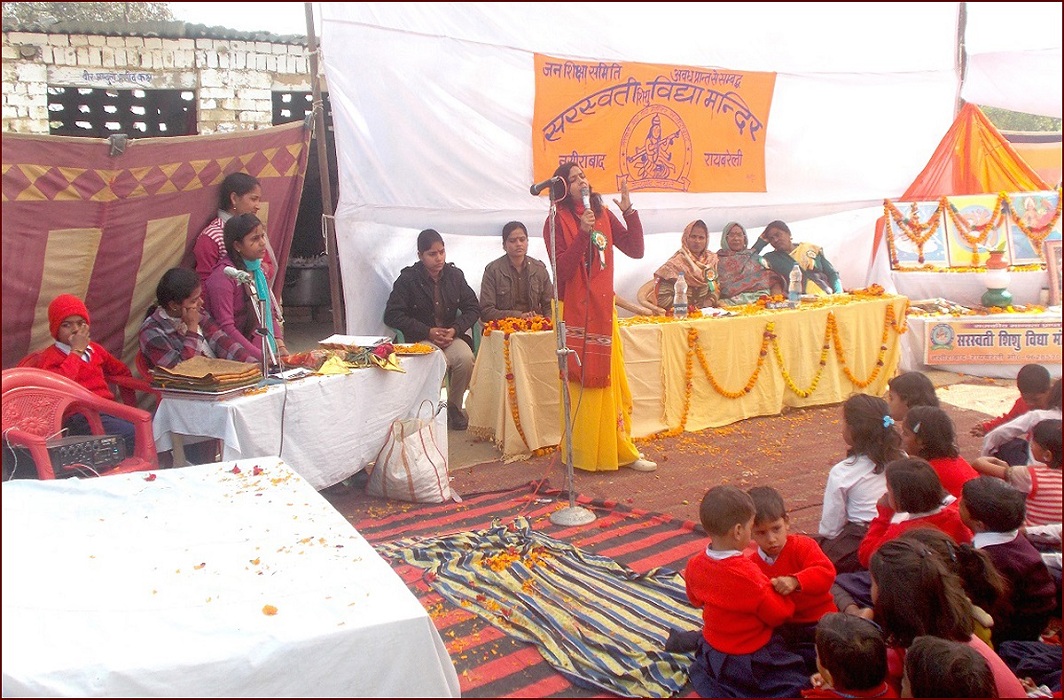 The day the new Cabinet took charge, the new Minister for Human Resource Development (HRD) Ramesh PokhriyalNishank was handed the New Education Policy, listed as a priority by Prime Minister Narendra Modi and part of the 100 day plan for the government.

While the general public and media attention is mostly on the ‘heavy-weight’ ministries like Finance, defence, Home Affairs and External Affairs, the priority for RSS and its affiliates are education, culture and communication. It is for this reason that in BJP governments ministries related to these are practically reserved for ministers with a solid RSS background – Smriti Irani being an exception in previous government.

While other ministries are about administration, it is the Idea of India that is of core concern to RSS. It is starts and ends with changing the mind, and education, culture and communication are central to the RSS’ project of ‘Bharatiyakaran’. Of these, education is the top priority, hence the regular reports of saffronisation of curricula in BJP ruled states.

Prakash Javadekar, who had held charge of HRD ministry in the previous Modi government, has gone back to the environment and forest ministry along with the new portfolio of I&B.

Nishank, who started his career as a teacher in Rashtriya Swayamsevak Sangh-affiliated SaraswatiShishu Mandir, heading the HRD in the second term of the NDA government is a precursor to possible changes in the education policy as is being pushed by the RSS. 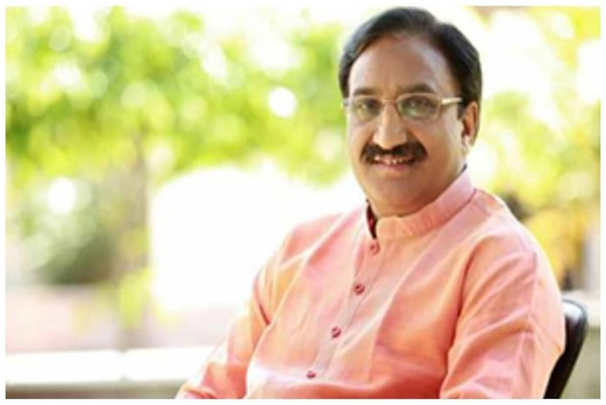 According to sources in the government, Nishank is also close to Amit Shah, who is the new Home Minister, and Nitin Gadkari, the new Minister of Road Transport and Highways.

Nishank’s appointment as Union HRD minister comes in the wake of RSS’s continued efforts for changes in curriculum and policies which could not be undertaken during Prime Minister Modi’s first five years in office. The sangh, especially its chief Mohan Bhagwat, has made no bones about introduction of the new Education Policy and reforms in higher education system.

A committee headed by former ISRO chief K Kasturirangan was formed to draft the new education policy. According to a report by India Today TV, it was handed over to Nishank today.

The report also said there are around 5 lakh vacancies to be filled in higher education across the country.

Apart from the education policy, creating more institutes of eminence and reforming the teacher-recruitment process are some of the tasks the new minister will have to take up soon when he assumes office.These are also the three issues that were listed by the HRD ministry in their 100-day plan.

Appointments to these posts will be done keeping in mind the RSS-BJP goal of Bhartiyakaran.