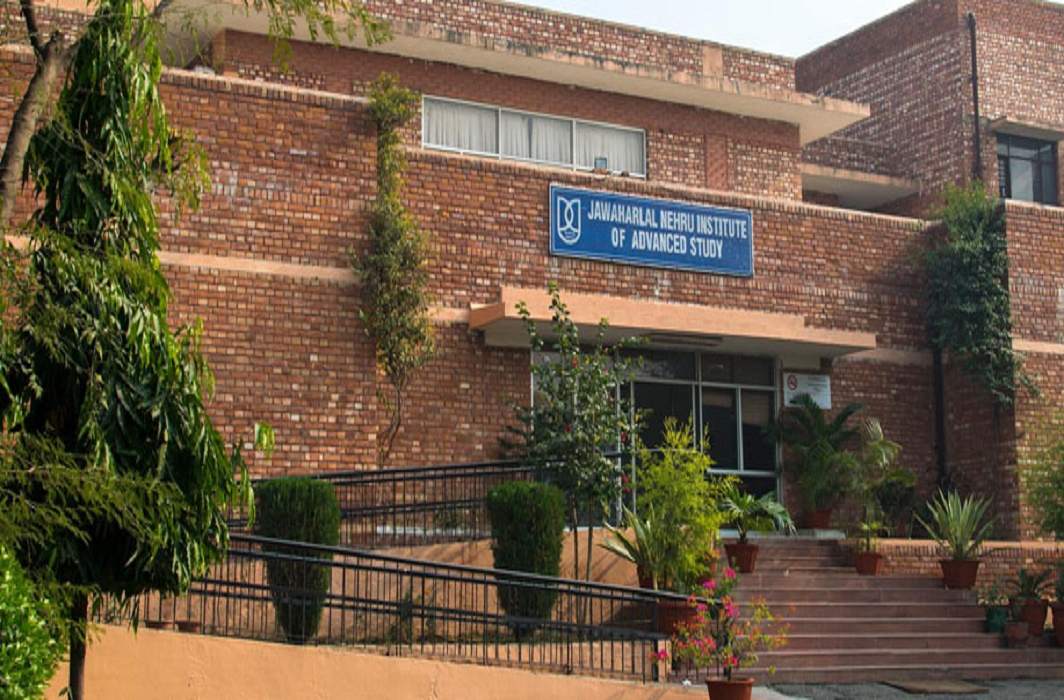 A group of students, purportedly backed by the newly elected students’ union of the varsity, have decided to hold an election on Wednesday for the Gender Sensitisation Committee Against Sexual Harassment (GSCASH).

The varsity administration is opposed to the elections on the ground that the panel has been scrapped and so the polls are illegal. The decision to replace GSCASH with Internal Complaints Committee (ICC) was taken during the 269th Executive Council meeting held on September 18.

The administration has proposed to hold elections on September 29 for student representatives to be part of ICC.

“This is to sensitise the entire JNU community that some students with the support of JNUSU are moving ahead with holding elections to non-existing GSCASH,” a circular from the varsity Registrar read.

“There will be no parallel institution on sexual harassment cases in the same campus. The JNU administration hereby alerts the JNU community that efforts are being made to hold illegal elections to a non-existing body,” it added.

A considerable section of students is opposed to the move of replacing GSCASH with ICC, mandated by the University Grants Commission, mainly because of the difference in both committees’ constitution alleging a likelihood of its acting prejudicially.

Unlike GSCASH — all members of which are elected — the ICC would consist of nominated members along with the elected members. Both the committees include teachers and students as members.