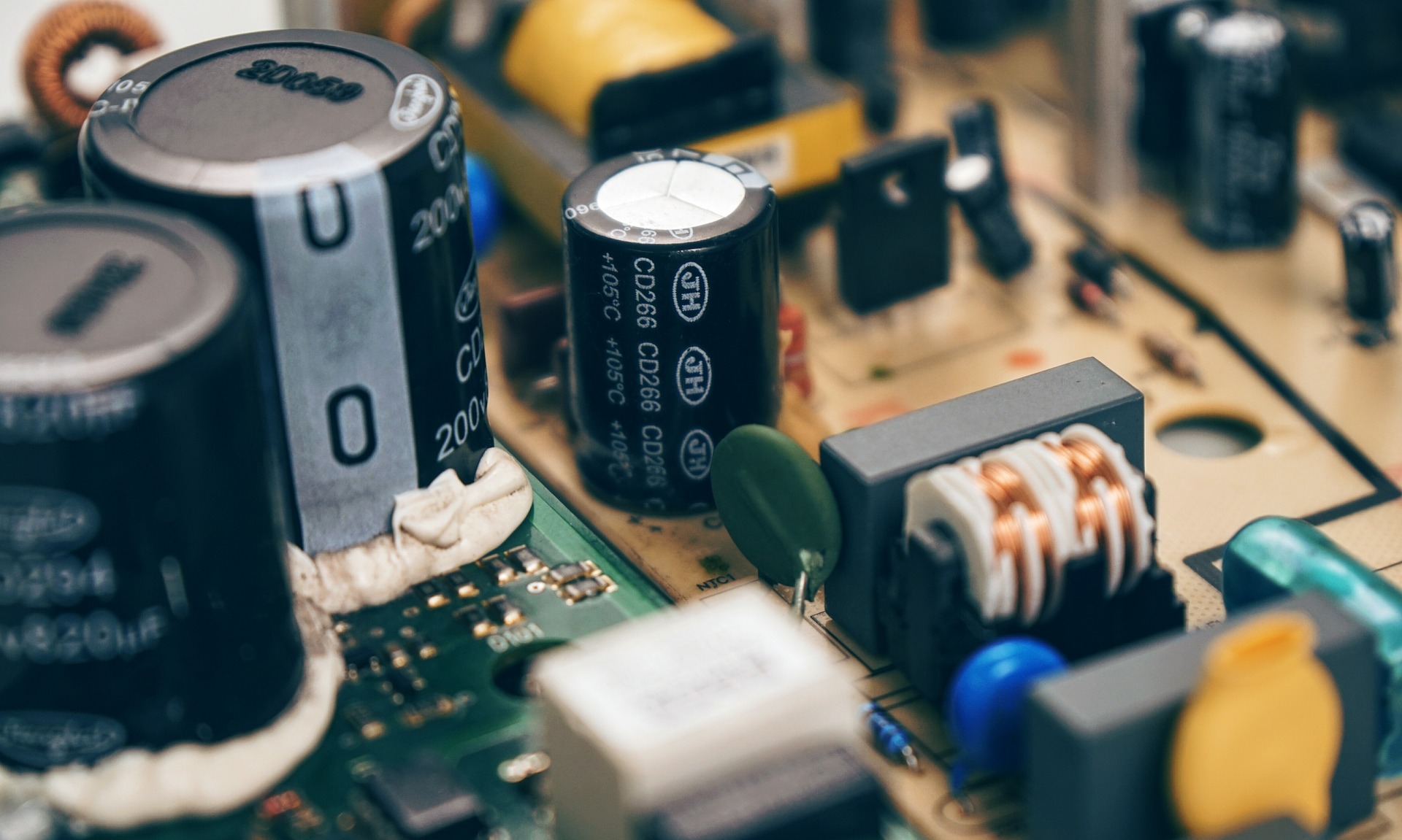 Efforts are being made to look for economical and more effective options for storing electrical energy. Indian researchers are now developing an economical Graphene-based supercapacitor that can emerge as an effective alternative to providing energy to various applications, including state-of-the-art military equipment, mobile devices and modern vehicles.

Supercapacitors, also known as ultra-capacitors are electrochemical devices used for the storage of electrical energy, whose popularity is growing rapidly. The activated carbon is an expensive material commonly used to produce such ultra-capacitors.

Graphene has been used in the newly developed ultra-capacitors, which has reduced its weight as well as cost by ten times.

Researchers say that the cost of activated carbon used in other supercapacitors available in the market is up to Rs 1 lakh per kg.

Scientists at the Central Mechanical Engineering Research Institute (CMERI), Durgapur, have developed a new technique for making graphene oxide, which is being used to produce new ultra-capacitors.

CMERI scientist Dr Naresh Chandra Murmu told India Science Wire that “Scientists have developed a technique for producing graphene oxide. The production cost of one kilogram of graphene oxide using this technique comes to around ten thousand rupees, which is much lesser than the cost of activated carbon used in supercapacitors. We have modified the surface of graphene oxide in our research, due to which it has also succeeded inreducing its weight. We have now reached at the advanced stage of
making ultra-capacitors by using this graphene oxide, which can be useful in various sectors.”

Former Senior Defense Development Research Organization (DRDO) official M.H. Rahman said that such devices not only cater civilian applications, but can be applicable in strategic and defence applications as well.

Mr. Rahaman also explained that the Graphene-based Ultra-capacitor which is at the advance stage of development at CSIR-CMERI has the potential to solve the energy and power requirement in various sectors.

He was speaking during an event held recently at CMERI.