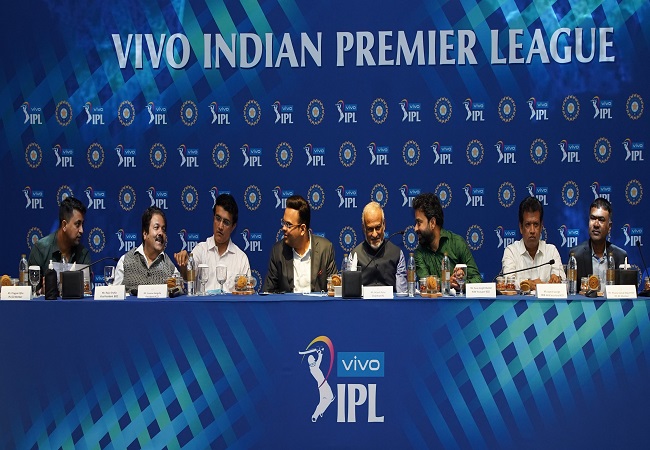 The Board of Control for Cricket in India (BCCI) has just announced the 2 new IPL teams and their owners. New teams will be a part of the Indian Premier League (IPL) from the 2022 season.

Ahmedabad and Lucknow, the two cities have emerged as the newest venue for the additional two teams, who were the front runners until now.

The bidding took place in Dubai in the presence of BCCI officials, including BCCI President Sourav Ganguly and BCCI Secretary Jay Shah. The official and final bids of 10 companies were submitted in the afternoon. The owners of Football Club Manchester United and The Adani Group were also in the race to buy the new teams, but RPSG Group of Sanjiv Goenka and CVC Capital placed the highest bid of Rs 7090 crores and Rs 5166 crores, respectively and won their bids for Ahmedabad and Lucknow based new IPL teams.

BCCI have already announced that there will be a mega auction before the new season, which will allow more players to appear in the auction. Other 8 teams can retain only three players of their choice.