Home Latest india news New Passports To Be Single Parent Friendly, Will Not Be Proof Of... 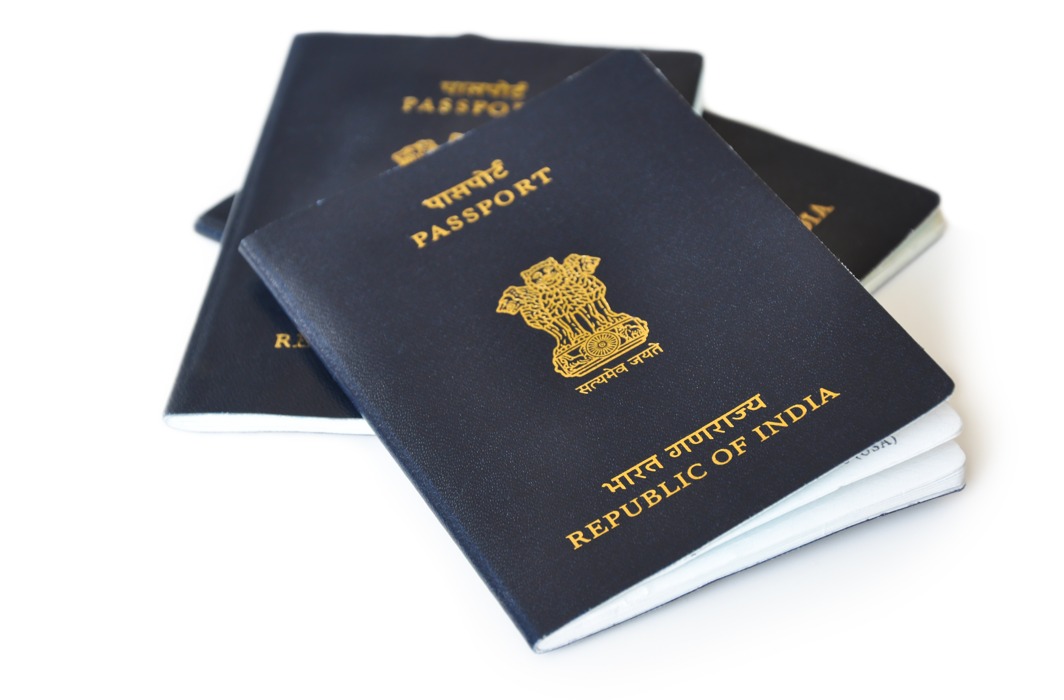 India will soon have passports which do away with mandatory mention of father’s name in passports and, with the last page removed, will also stop serving as valid proof of address, announced the Ministry of External Affairs (MEA).

The new passports will no longer have the last page of the passport that contains information such as names of father or legal guardian, mother and spouse, as well as address, although these details will have to be mentioned in passport applications. The information will still be stored in the system of the external affairs ministry, so it will not affect the government.

The decision follows the report of a three-member committee of the MEA and the Women and Child Development (WCD) ministry that examined calls for doing away with the father’s name in the passport.

Kumar said at a weekly press briefing on Friday: “The Ministry has examined the recommendation of the Committee in consultation with the various stakeholders, examined the guidelines of the International Civil Aviation Organization (ICAO) regarding Machine Readable Travel Documents and decided that the last page of the passport and other travel documents issued under the Passports Act, 1967 and Passport Rules, 1980, would no longer be printed.”

The MEA is considering issuing orange-coloured passports for people who are issued ECR passports. The idea behind this is to make the process of emigration faster.

Passport holders with ECR (Emigration Check Required) status would be issued a passport with orange passport jacket and those with non-ECR status would continue to get a blue passport, said the spokesperson.

“Till such time the new passport booklets are designed, manufactured and made available to the Ministry by ISP (Indian Security Press), Nashik, the passports and other travel documents would continue to be printed with the last page,” MEA said.

All current passports will continue to be valid, even once the new series of passports are issued, up till their expiry date.