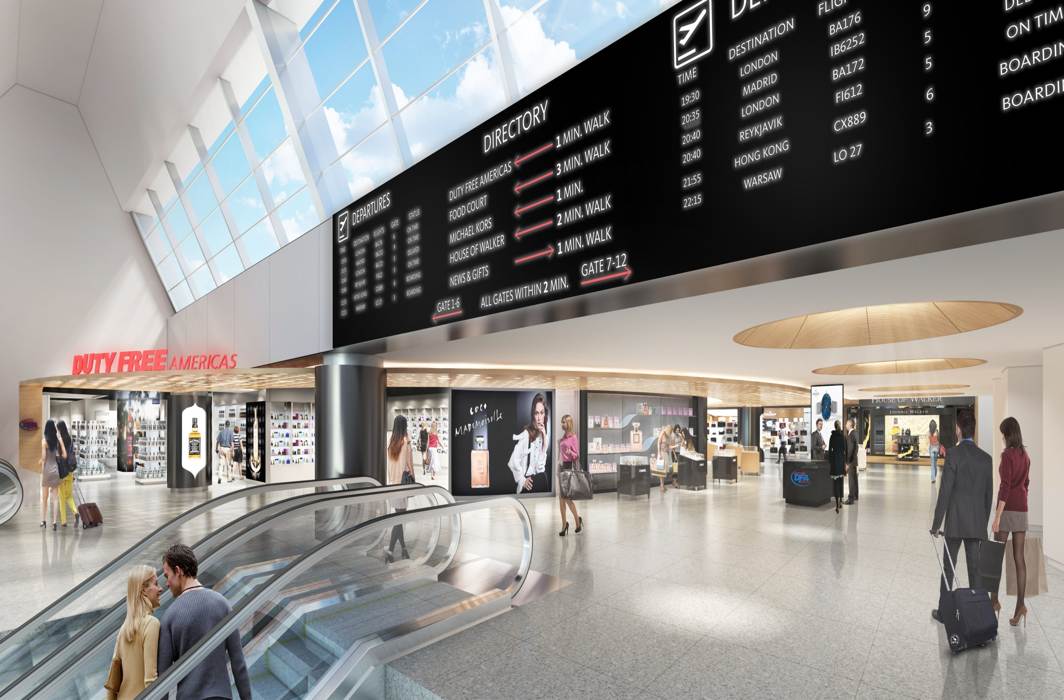 The proposed Trump administration’s plans to repeal H1B visa holders’ espouses H-4 category visas will affect most Indian immigrants in US. Indians made up nearly 80% of all such visas issued in 2015. Women would be affected the most who make up 90 percent of all H-4 visa holders in that country.

Reports from Washington say that Trump administration is considering rolling back a rule that allows thousands of legal immigrants to work in the US along with their spouses.

On Friday, the Department of Homeland Security has announced that it was reviewing the earlier rule which allowed spouses of certain H-1B visa holders.

The Department of Homeland Security and Department of Justice have also started scrutinising H-1B applicants more intensely following Trump’s executive order asking federal agencies to suggest reforms of the programme. This was aimed to ensure that visas were being given to “the most-skilled or highest-paid petition beneficiaries”.

According to IANS August 2016 report, US issued more than a million visas issued in India that year which included 72% of all H1B visas issued worldwide. India is the largest beneficiary of H1B visas.

H1B visas are issued to the foreign nationals in occupations requiring specialised knowledge such as science, engineering or computer programming. The US government uses a lottery to award 65,000 such visas every year and distributes another 20,000 to graduate student workers.

In April Trump declared the policy saying, “With this action, we are sending a powerful signal to the world:  We’re going to defend our workers, protect our jobs, and finally put America first.”

In October this year, union minister Suresh Prabhu had strongly raised the issue of H1B and L1 visas with the US representatives, who came to participate at the first US-India bilateral Trade Policy Forum (TPF) under the Trump administration. The intra-company transfer needs granting of L1 visas.

Prabhu had asserted that the American economy will find it difficult to cope with the reality as it has been immensely benefitted by Indian IT professionals.

Earlier, Trump administration had made the renewal of the non-immigrant visas difficult with a directive saying the burden of proof lies on the applicant even when the extension is sought.