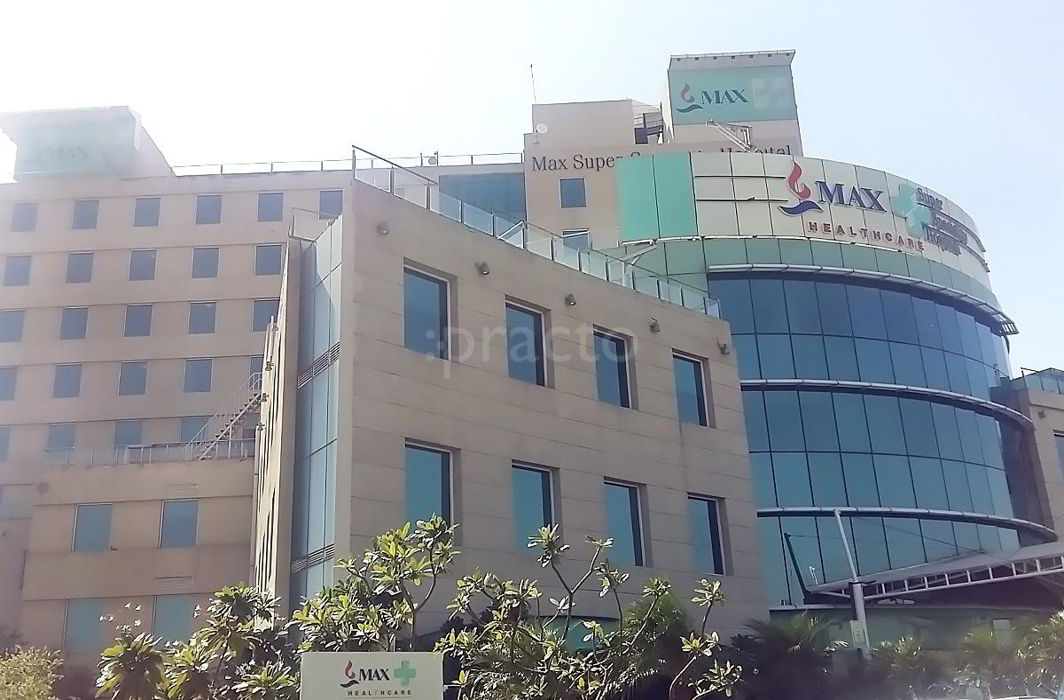 In a shocking case of medical negligence, one of infant twins — born pre-mature and declared dead by doctors at the posh Max Hospital in Delhi’s Shalimar Bagh — was found to be alive by parents who were on their way to perform the last rites.

#Delhi Visual of newborn baby who was declared dead by Max Hospital in #Delhi's Shalimar Bagh found to be alive by family later pic.twitter.com/EzaU0Ukb1m

The hospital had reportedly handed over the two ‘dead’ infants – one of the twins, a girl, was stillborn – to the parents wrapped in plastic bags on Thursday night. On way to perform the last rites of their newborn twins, the parents found out that there baby boy was alive only when they noticed a movement in the plastic bag that he was wrapped in.

A report in the Hindustan Times, quoted the maternal grandfather of the twins – Praveen Kumar– as saying that his daughter, Varsha, had been admitted to the Max Hospital in Shalimar Bagh on Tuesday afternoon and that on Thursday, “following a C-Section delivery around 7-30pm, she first delivered a baby boy and then a girl, 12 minutes later.”

The family was reportedly informed by doctors attending to the case that while the girl-child was stillborn, the baby boy was alive but in a critical condition and needed to be put on ventilator support. However, the doctors attending on the infant later told the family that the boy had passed away.

“When we were on our way for carrying out the last rites, we noticed movement in one of the packets. This was near Madhuban Chowk and we opened the packet we found the boy was breathing. He was taken to another hospital in Pitampura where he was admitted and is currently under treatment,” Praveen Kumar was quoted as saying to the Hindustan Times.

The family approached the police after burying the girl child.

The hospital has termed the horrific case as a “rare incident” and an inquiry has been ordered to ascertain the chain of events that led to the gross medical negligence.

“We are shaken and concerned at this rare incident… the concerned doctor has been asked to proceed on leave immediately. We are in constant touch with the parents and are providing all the needed support,” hospital authorities told mediapersons on Friday.

Very shocking incident, height of negligence. We have started inquiry and investigation in this case, also consulting legal experts, Delhi Medical Council and taking details of all circumstances, will analyse the them& initiate action: Deependra Pathak, Spokesperson, Delhi Police pic.twitter.com/0Xkrb2Ixlq

Meanwhile, the Delhi police is also investigating possible medical negligence by Max Hospital. DCP north-west Aslam Khan told reporters that the police will “submit its findings to the Delhi Medical Council and Medical Council of India seeking further directions from them.”

According to news agency ANI, Union health minister JP Nadda has also sought a report on the incident from the Union Health Secretary.

Swati Maliwal, Chairperson, Delhi Commission for Women (DCW) condemned the incident and tweeted: “Horrifying incident. Proper enquiry should be done in the matter and strictest action should be taken against those responsible,” following which Delhi chief minister Arvind Kejriwal is said to have ordered an enquiry and assured “strong action” against the guilty.