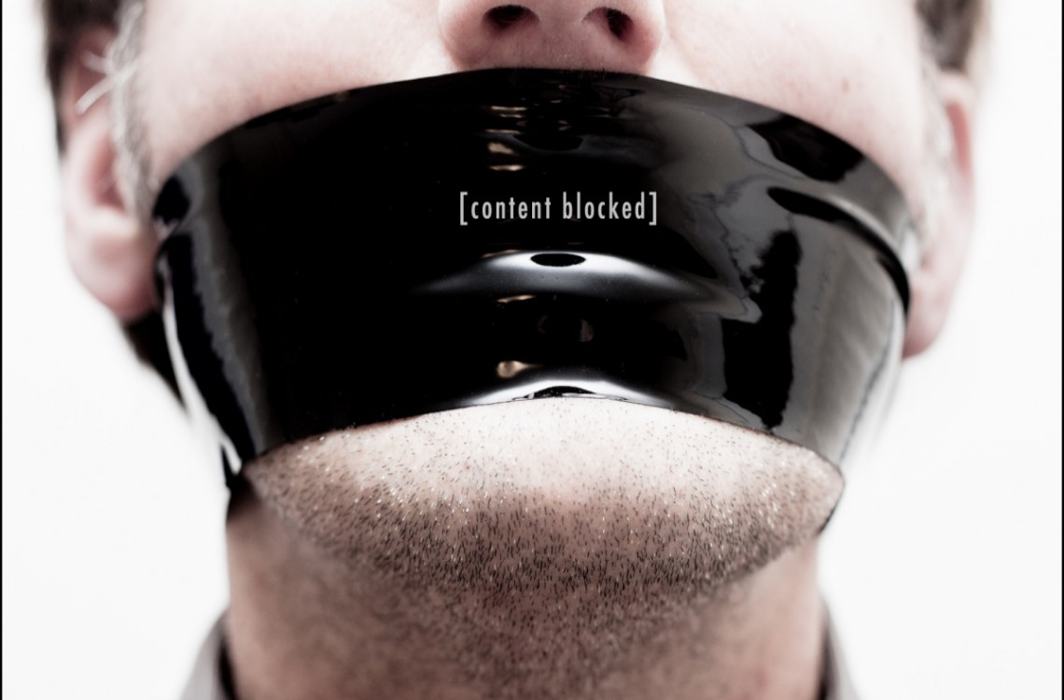 Dropping columns, pulling down news stories, playing down or plain and simple ignoring news in the interests of the high and mighty: this ongoing trend seems to have attained new levels over the past few days.

At the receiving end were those pointing out the wrongs committed by persons close to the current dominant political party and its top leaders who, in turn were the obvious beneficiaries. It was, after all, their influence over the media that was behind it.

The alternative media, however, was not cowed down. Fake news buster Alt News carried a piece pointing out that eight websites deleted articles about the speech of Anant Ambani, son of Reliance Industries Chairman Mukesh Ambani, at an event to mark the 40th anniversary of the Reliance group.

Alt News carried a story headlined “Thou shalt not mock Anant Ambani: Eight websites delete articles about his speech”. Noting that the Ambani junior’s speech delivery style took the social media by storm, it said that publications like ScoopWhoop, DailyO and Storypick found it newsworthy enough to put up a story on this on their website.

ScoopWhoop did a story titled “Anant Ambani Gave A Speech And Twitter Got Its First Meme Of 2018”. The story was pulled off soon, though. Storypick, whose story was in fact sympathetic to Anant Ambani too developed cold feet and pulled down the article.

DailyO in an article mocked these two publications for deleting the story: “Cut to 2018, and a Google search on Anant Ambani now throws up a few more articles, two of which (from ScoopWhoop and StoryPick) have now mysteriously disappeared. Why the sudden spike in popularity for the Young Ambani of House Reliance Jio? As it turns out, he’s become a meme.”

However, DailyO, too, fell in line and quietly deleted the article. Among the other publications which pulled down their article on Anant Ambani’s speech were MensXP, Nyoooz.com, The Social Monk, Social Samosa and International Business Times.

On the other hand, said Alt News, certain publications covered the story positively and those articles are still intact. The headline for the Economic Times article read ’40 years of Reliance: Anant Ambani gives rousing speech’.

The Alt News article recalled an earlier blackout in media of an accident allegedly involving Mukesh Ambani’s son in 2013. News organisations which initially covered the story later dropped it.

Adani group, EPW, The Wire: There are other stories that went against the ‘powerful’ and were downplayed/ignored by mainstream media.

Among them was a Gujarat court rejecting the defamation case filed by industrialist Gautam Adani’s Adani Group against Paranjoy Guha Thakurta, senior journalist and former Editor-in-Chief of The Economic and Political Weekly, three other journalists and eminent news portal The Wire.

The Adani Group was so furious over the article that EPW was forced to sack Thakurta.

The article “Modi Government’s Rs 500-Crore Bonanza to the Adani Group” was published in EPW on June 17, 2017. The Wire was also dragged to the court as it had republished the article on June 19.

The Caravan reported: In his November 16 order, which was ignored by the media despite the case being high profile, Principal Senior Civil Judge Jaiminkumar R Pandit, Bhuj, Kutch, rejected the defamation suit against the publishers and authors of the article. The judge, however, ordered the publishers to remove this sentence from the article: “The High Court was misled and wrongly recorded the customs duty on electricity from the SEZ to DTA will not be maintainable as this will lead to double taxation.” The judge also ordered removal of the adverb “Surprisingly” in the same paragraph.

Jay Shah, The Wire: Also missing from media coverage was the other notable case in which the civil court in Ahmedabad vacated its injunction imposed on news portal The Wire barring it from doing any further story on BJP president Amit Shah’s son Jay Shah’s business dealings.

In October, The Wire, in a story entitled ‘The Golden Touch of Jay Amit Shah’, had revealed how the business of Jay Shah grew exponentially – 16,000 fold in a year – after BJP came to power in the centre in May 2014.

Jay Shah filed a defamation suit worth Rs 100 crore against The Wire and got a gag order against the story from the local court.

After that, however, Jay Shah failed to turn up for hearings in the case and his lawyers sought deferment of the hearing. On December 23, the judge, in his order, noted: “The plaintiff in the suit has neither denied or questioned the facts contained in the reports obtained through the Registrar of Companies and has also not objected to the data that has been published in the said article. It is also not the case of the plaintiff that the data obtained is a misleading one or the same is misrepresented by the defendants thereby depicting a false picture of defendant’s company”.

The court ruled that its injunction is now restricted only to the line “Narendra Modi becoming Prime Minister/elected as Prime Minister”.

It is not limited to news being ignored or downplayed and articles being removed. Inconvenient writers, too, are removed.

Actor Prakash Raj, who has been critical of Prime Minister Narendra Modi and Hindutva, has tweeted  about Udayavani deciding to drop his column, calling it a ‘surgical strike’ by ‘invisible hands’, adding, “do you think we can’t see you”.

Udayavani’s editor Shiva Subramanya denied allegations that the discontinuation of Raj’s column was dictated by political motives, reported The News Minute. “He has written a lot for us so we need to change the team. We have to give a chance to new writers. It is a routine exercise in every newspaper. What is special in it? There is no hidden agenda, you have to ask him what it is,” Subramanya told The News Minute.

Raj had earlier lashed out at Modi for being silent on Gauri Lankesh’s murder and had also denounced Union Minister Anantkumar Hegde’s remarks on secularism and equating Hindutva and nationalism.

Coincidentally, one of the members of the Pai family – which owns the Manipal group to which Udayavani belongs – has an investment in Republic TV, reported The News Minute. The controversial anchor Arnab Goswami, known for his pro-BJP, pro-Modi bias, heads the Republic TV.