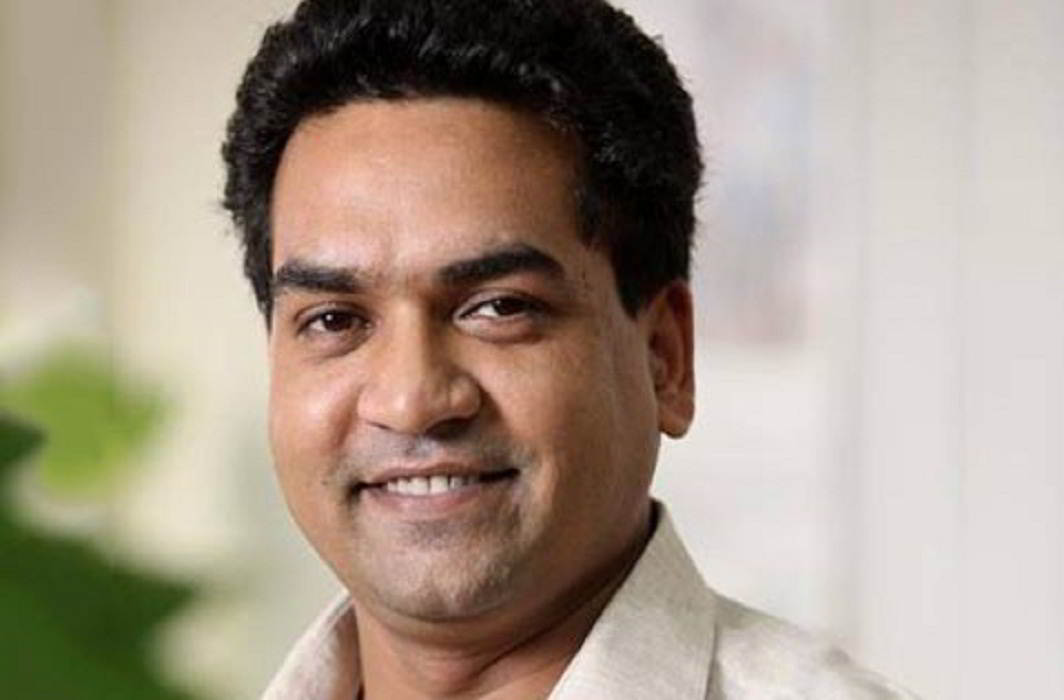 During the day, Mishra, who has been on a hunger strike since Wednesday visited Rajghat, the memorial of Mahatma Gandhi

Sacked Delhi minister Kapil Mishra on Friday said that his next “expose” will be shocker to the people of Delhi who “trusted the Aam Aadmi Party”.

During the day, Mishra, who has been on a hunger strike since Wednesday visited Rajghat, the memorial of Mahatma Gandhi where he had made the stunning allegations of corruption against Delhi Chief Minister Arvind Kejriwal on Sunday.

He has on an indefinite hunger strike demanding the AAP leadership to make public the details of foreign trips made by five top leaders. The suspended Aam Aadmi Party leader broke down at the memorial while talking to mediapersons.

“I am feeling very lonely, so paid a visit to the Raj Ghat. Tomorrow, I will visit a Hanuman temple. I will reveal the next batch of expose on Sunday. After that, the people of Delhi will receive a jolt, especially those who trusted the AAP,” said Mishra on Friday.

Mishra’s fast has started taking a toll on his health. “His blood sugar level has dropped to 81 mg/dL and intravenous fluids need to be started immediately. His pulse is low. He is going into dehydration because of poor salt intake. We have thus advised hospitalisation,” Dr Javed Salam of the Aruna Asaf Ali Hospital told media after examining Mishra.

The leader had made shocking revelations on Sunday that he had witnessed Kejriwal receiving Rs 2 crore bribe from fellow minister Satyendar Jain, and also alleged that Jain had helped the Delhi CM’s brother-in-law to in a deal.

AAP leadership denied all the allegations by Mishra and tweeted a picture of the sacked minister sitting with Delhi BJP chief Manoj Tiwari. On his part, Mishra has tweeted a letter written by his mother Annapurna, a former BJP politician, accusing Kejriwal of spreading “lies” that the BJP was behind her son’s recent accusations.