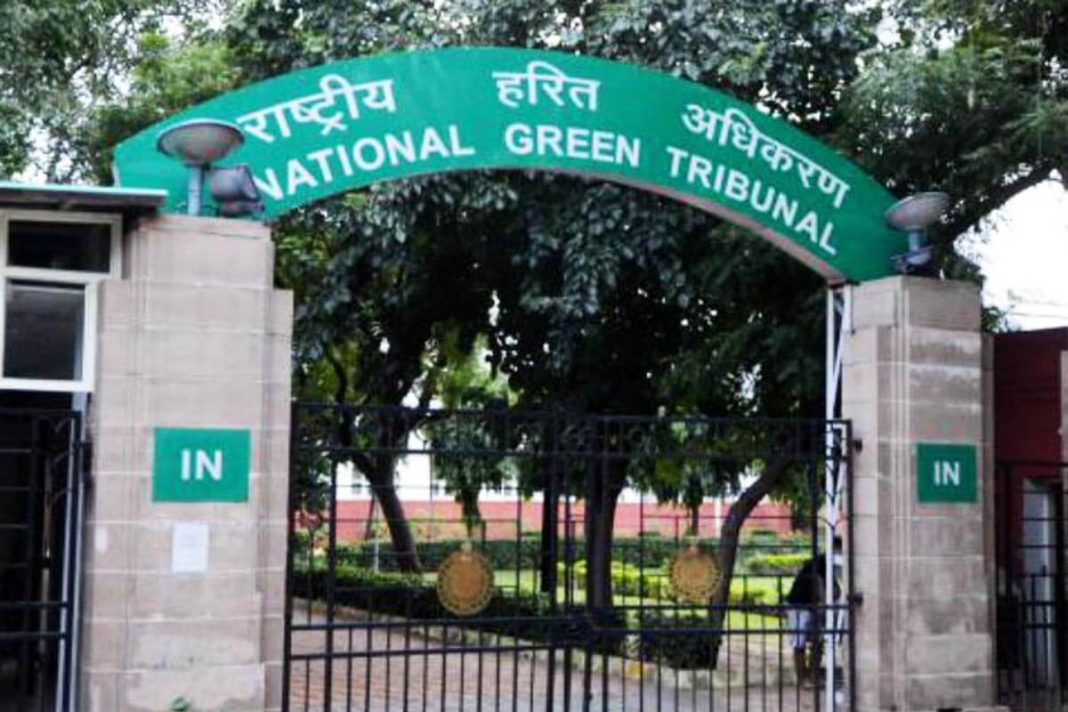 The National Green Tribunal (NGT) has imposed Rs 50,000 fine on anyone found dumping the waste within 500 meters from the edge of River Ganga between Haridwar and Unnao. This directive came a week after the apex court stayed the Uttarakhand High Court’s order declaring River Ganga and Yamuna as a juristic person and a living entity.

The bench headed by NGT Chairperson Justice Swatanter Kumar, on Thursday, directed the authorities to complete various projects including setting up of a sewage treatment plant and cleaning drains within two years. More importantly NGT has also declared “no-development zone” within 100 meters from the edge of the river.

The tribunal also directed Uttar Pradesh and Uttarakhand governments to roll out guidelines for religious activities on ghats of Ganga or its tributaries. The tribunal has also formed a supervisory committee for implementing its 543-page judgement.

Notably, a whopping amount of  Rs 20,000 crore has already been spent on rejuvenation of River Ganga and its tributaries since 1986 under the Ganga Action Plan 1 and 2. Court has directed central government not to spend any more money on the project.

NGT has recently baned manufacture and use of  non-biodegradable nylon and synthetic ‘manja’ ( kite strings)  throughout the country. It believes that the symthetic kite strings pose threat to the lives of birds, animals and humans.