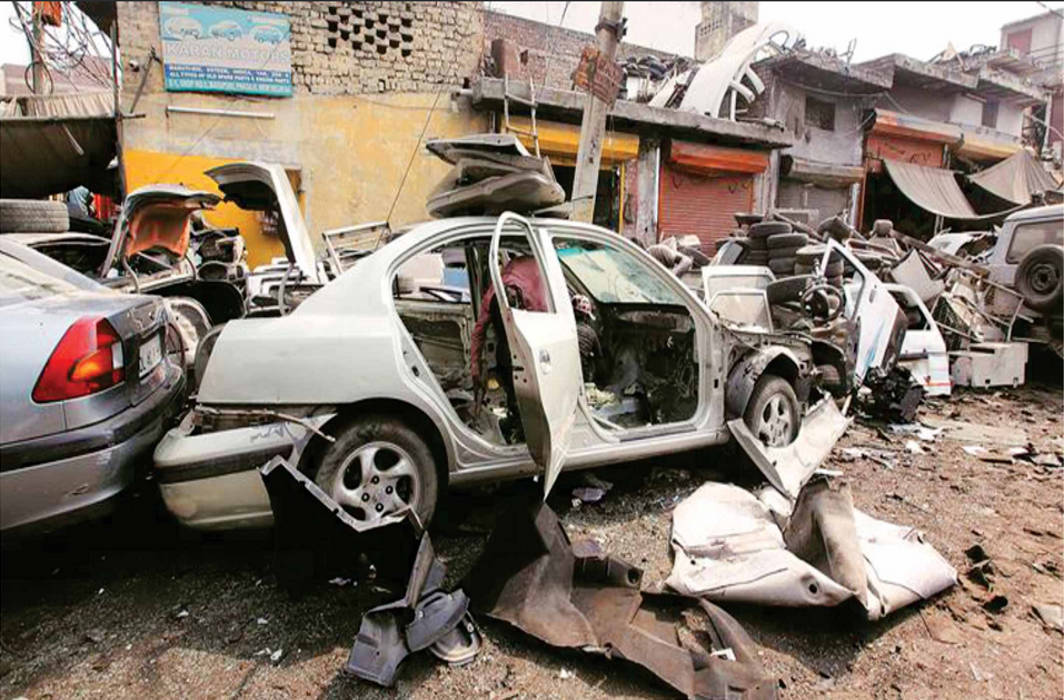 Following up on its directive to de-register more than 15-year-old petrol and 10-year-old diesel vehicles, the National Green Tribunal (NGT) has formed a committee to prepare a policy to deal with scrapping of such vehicles.

Nearly a month after the Supreme Court reiterated its order to impound 15-year-old petrol and 10-year-old diesel vehicles if found plying in the National Capital Region (NCR), the drive is yet to take off due to a lack of clarity on what to do with the seized automobiles, Times of India (TOI) had reported earlier.

The transport department had moved the NGT seeking clarification on the action to be taken against these vehicles. “We had earlier come up with a guideline for scrapping of vehicles, but there are no provisions for doing so in the Motor Vehicles Act. We have submitted the guidelines to NGT and are seeking directions on how to carry out the process of scrapping,” an official was quoted as saying in TOI report.

The NGT noted that the Delhi government has deregistered 40 lakh vehicles, which include petrol vehicles that are 15-years-old and 10-years-old diesel vehicles, and they are being dumped in Mayapuri scrap market in the city.

The green panel directed the Delhi chief secretary to take steps and prepare an action plan for shifting the scrap yards from busy localities of the city to other appropriate locations, within three months. It directed the chief secretary and the Central Pollution Control Board (CPCB) to furnish their separate report with regard to the action taken by March 31 next year.

It also said that after the scrap is shifted to a suitable location, the same may be handled, processed and disposed of as per the guidelines of the CPCB, which may issue such guidelines by January 31.

A bench headed by NGT Chairperson Justice Adarsh Kumar Goel said the issue highlights the need for a proper scrapping policy and there was also a need for scrap handling, processing and disposal guidelines.

“Accordingly, we direct constitution of a Joint Committee headed by secretary, Ministry of Road Transport, central government with representatives from the CPCB, Environment Ministry and the Delhi government to examine the matter and to prepare an appropriate scrapping policy.

“Such policy be prepared by concerned authorities within three months. The nodal agency for this purpose will be the secretary, Ministry of Road Transport,” the bench said.

The tribunal directed that the first meeting of the committee may be convened within one month.

It had earlier ordered deregistration of 10-years-old diesel and 15-years-old petrol vehicles in the National Capital Region for causing air pollution.

The tribunal’s order came after taking note of a newspaper report which referred to the absence of a policy and action for dealing with the scrapping of old vehicles which stand deregistered and consequent air pollution and environment degradation.

“The photograph in the newspaper shows large number of vehicles dumped in Mayapuri scrap market between C and E blocks. This has resulted in road space being occupied on account of open air metal dismantling workshops. Trucks are struck on the road for hours on account of this causing huge air pollution,” the tribunal noted.