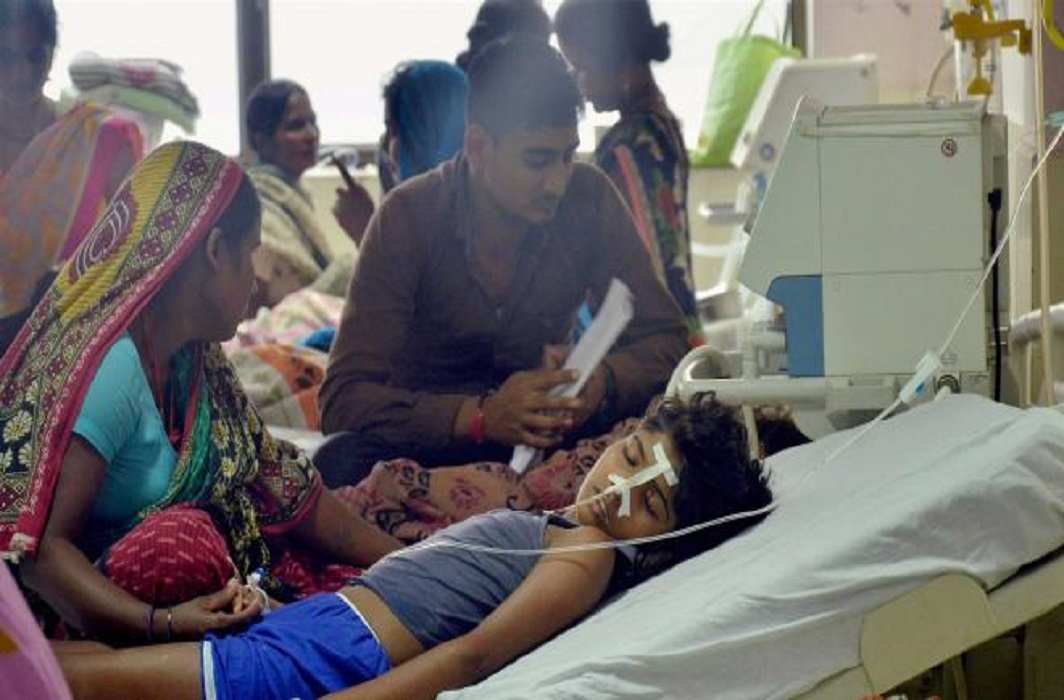 The National Human Rights Commission (NHRC) on Monday issued a notice to the Uttar Pradesh government over the deaths of over 60 children at Baba Raghav Das Medical College in Gorakhpur allegedly due to lack of oxygen supply.

Terming the case as a serious violation of the Right to Life of the patients, the NHRC said, “This indicates towards gross callousness on part of the hospital administration and the Medical Education and Health Department of the Government of Uttar Pradesh.”

Taking suo moto cognizance of media reports, the commission asked the government of Uttar Pradesh to submit a detailed report on the deaths of children at the hospital. It has also asked the UP Chief Secretary to detail the steps taken for relief and rehabilitation of the affected families as well as the action taken against the accused within six weeks.

The Commission further observed that despite assurances given by state administration on issue of deaths due to Japanese Encephalitis in earlier meetings, the situation has not improved.

According to various media reports, more than 60 children admitted to the intensive care unit of the government-run facility lost their lives in a span of few days due to discontinuation of oxygen supply to the hospital over non-payment of dues.

Earlier in the day, the Supreme Court refused to take cognisance of the issue and directed the petitioner to approach the Allahabad High Court with his grievances. The petitioner had sought an SIT probe into the incident.