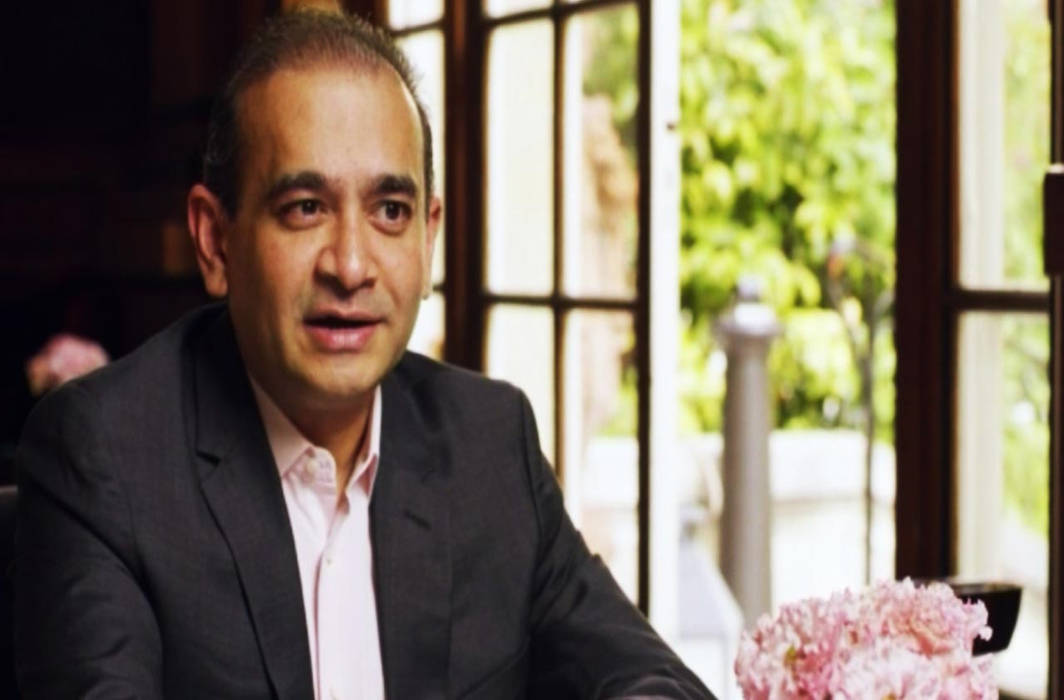 Fugitive billionaire diamantaire Nirav Modi, who is wanted in PNB scam of worth Rs 13,600 crore in India, is living in a luxurious flat in London’s West End and running a new diamond business, according to a report in The Telegraph.

A video released by the UK based newspaper on Saturday, shows Modi apparently wearing a jacket made from ‘Ostrich hide’ which costs at least 10,000 pounds (nearly Rs 8 lakhs) and was answering ‘no comment’ to every question posed by the reporter.

Modi is living in a three-bedroom flat occupying half of a floor of the landmark Centre point tower block, where rent is estimated to cost 17,000 pounds per month, The Telegraph reported.

Citing highly placed sources in UK government, The Telegraph reported that Modi was provided with a ‘National Insurance Number’ by the Department for Work and Pension which allows him to operate online bank accounts in the country while still being on a wanted list in India. When asked about this, Modi replies: “No comment”.

Modi and his maternal uncle Mehul  Choksi are being investigated by Indian investigative agencies after the PNB reported that it had been cheated of Rs 13,600 crore through fraudulent issue of letters LoUs and foreign letter of credits (FLCs).

The duo left India in January 2018, a few weeks before the scam was unearthed. While Modi is in the UK, Choksi has become a citizen of Antigua and Barbuda and is learnt to be residing there.

Hours after the ‘The Telegraph’ reported about the presence of Nirav Modi in London, the Ministry of External Affair said the government is taking all steps to extradite the fugitive diamond trader.

“We are aware that (Nirav Modi) is in UK, otherwise we wouldn’t have requested for extradition,” MEA spokesperson Raveesh Kumar said in a media briefing.

“The UK is still considering our request to extradite Nirav Modi…The government is taking all necessary steps for his extradition,” Kumar added.