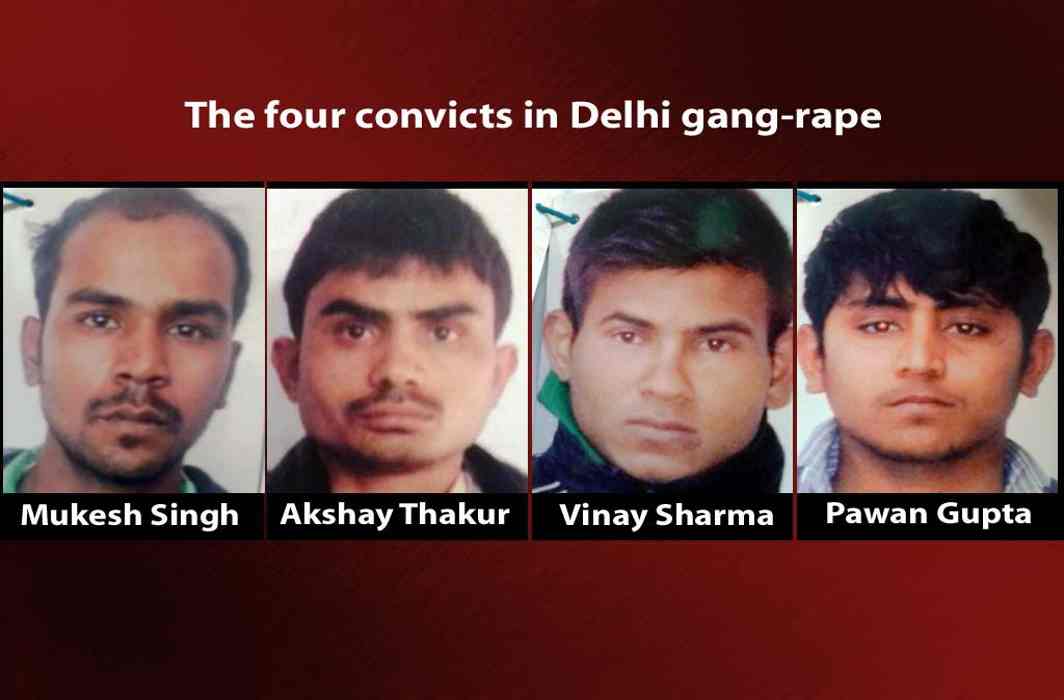 The UN has called on all nations to stop the use of capital punishment or put a moratorium on it, a day after four convicts in the Nirbhaya gang-rape and murder case were hanged in Delhi’s Tihar Jail.

Responding to the hanging, UN Secretary General Antonio Guterres’ spokesperson Stephane Dujarric said the world organisation calls on all nations to stop the use of capital punishment or put a moratorium on it.

“Our position has been clear, is that we call on all States to halt the use of capital punishment or at least put a moratorium on this,” Dujarric said at the daily press briefing on Friday.

The horrific gang-rape and murder of the physiotherapy intern on December 16, 2012, who came to be known as Nirbhaya, the fearless, had seared the nation’s soul and triggered countrywide outrage.

This was the first time that four men have been hanged together in Tihar Jail, South Asia’s largest prison complex that houses more than 16,000 inmates.

Earlier, three of four convicts in the case approached the International Court of Justice (ICJ) seeking a stay on the execution of their death sentence, news agency ANI reported. The execution date set by the Trial Court had also been deferred three times.

There were a total of six convicts in the matter out of which one Ram Singh committed suicide while he was in custody and the other one was a juvenile who was released after serving three years in a juvenile correctional facility.