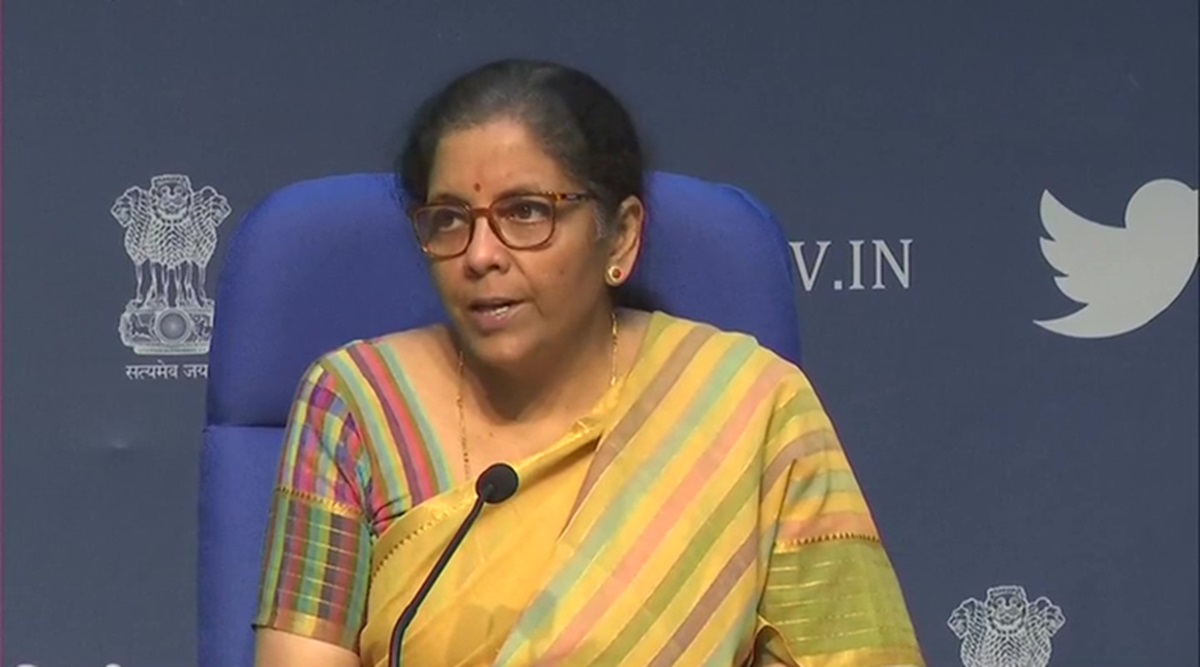 Union Finance minister Nirmala Sitharaman on Thursday announced Atmanirbhar 3.0 stimulus package worth Rs 2.65 lakh crore in a bid to boost coronavirus hit Indian economy. Sitharaman said that the economy was on its way to recovery even as Reserve Bank of India suggested the country had entered a technical recession. The FM said the measures taken as part of earlier stimulus packages had helped the economy in bouncing back.

The Finance Minister announced Atmanirbhar Bharat Rozgar Yojana in order to incentivize job creation. Under the scheme, EPF-registered organizations will be given benefits on hiring those who didn’t have EPFO before or those who lost their jobs between March 1 and September 30. The scheme will cover employees joining employment in establishment that are registered with EPFO on monthly salary of less than Rs 15,000. Those who lost their job between March 1 and September 30 this year and are earning less than Rs 15,000 would also be covered given they joined the new employment on or after October 1. In order to benefit from the scheme, employers with a staff of less than 50 people will have to add at least two employees, while with a staff of more than 50 people, will have to recruit at least five more.

The FM announced an additional outlay of Rs 10,000 crore in the current fiscal year for PM Garib Kalyan Rozgar Yojana in a bid to boost rural employment.  The government has identified 26 stressed sectors with the help of Kamath committee and decided to extend the Emergency Credit Line Guarantee Scheme till March 31. Sitharaman announced that an additional Rs 18,000 crore would be provided for Pradhan Mantri Awas Yojana, other than the budget estimate.

The Finanace Minister announced relaxation in income tax rules to permit sale of primary residential units of up to Rs 2 crore value below the circle rate, a move that will be beneficial for both the home buyers and the real estate developers. The centre has also decided to infuse infuse Rs 6,000 crore equity in NIIF Debt Platform. In addition to this, Rs 10,200 crore additional budget outlay will be provided towards capital and industrial expenditure.

Rs 18,000 Crores will be provided over and above the budget estimate which was mentioned in the Budget 2020-21 under Pradhan Mantri Awas Yojana. particularly for the urban areas: Finance Minister Nirmala Sitharaman pic.twitter.com/0oRK6kLKFM