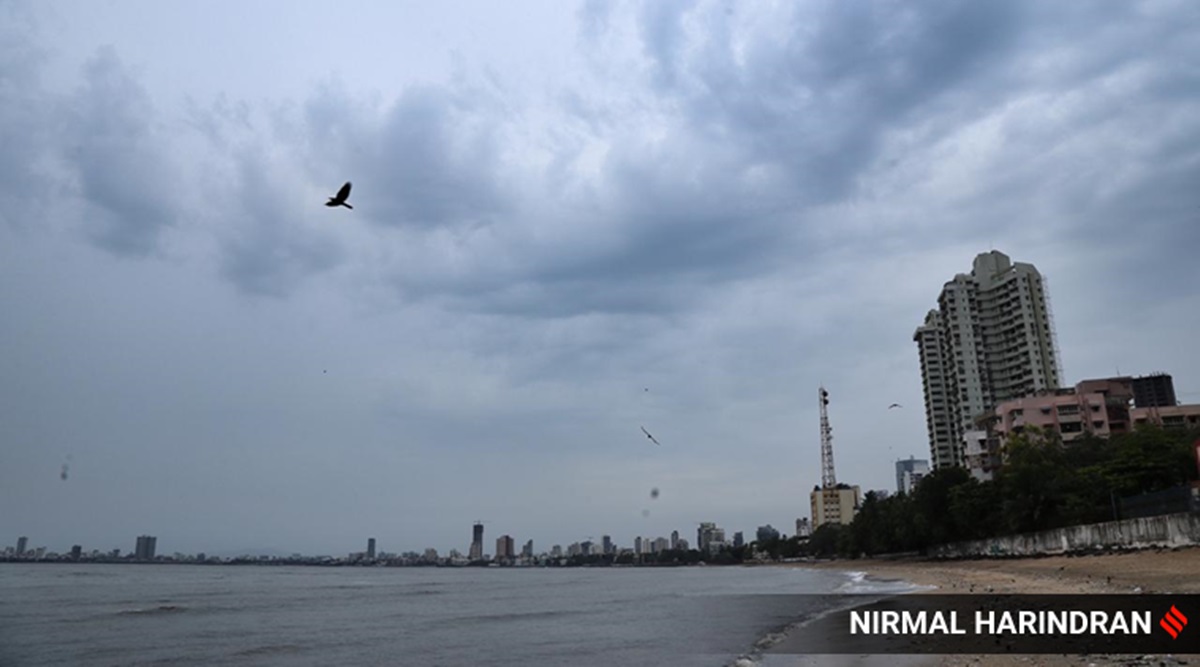 A week after a raging cyclone wreaked havoc in West Bengal, the country is now bracing to face another cyclone which is headed towards the coastline of Maharashtra and Gujarat. Nisarga, the deep depression that is currently moving northwards in the Arabian Sea, will hit the Maharashtra coast on Wednesday.

It further said that Nisarga is moving at a speed of 11 kmph. “It is very likely to move nearly northwards during next six hours and recurve north-northeastwards thereafter and cross north Maharashtra and adjoining south Gujarat coast between Harihareshwar (in Maharashtra’s Raigad) and Daman during the afternoon of June 3, 2020.

The wind speed is expected to be 105-115 kmph gusting to 125 kmph when it nears landfall. Scientists said that Nisarga could inundate low-lying areas especially in cities like Mumbai and cause structural damage from falling trees and power poles.

The weather department has advised fishermen to not venture into the southeast Arabian Sea, Lakshadweep area and along and off Kerala coast during next 48 hours.

With the formation of two cyclones – in the Bay of Bengal, that is Amphan) and Nisarga in Arabian Sea  – within two weeks of each other, scientists warn about the possibility of more pre-monsoon cyclonic storms in coming years due to warmer ocean temperatures.