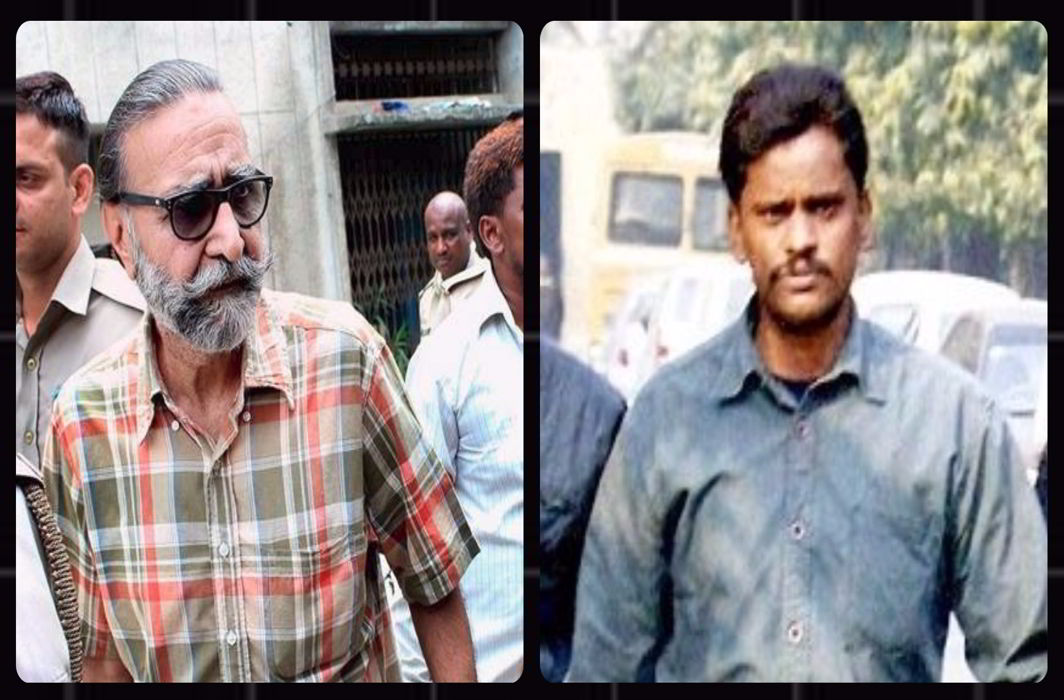 Over a decade after skeletons literally tumbled out of the backyard of his home and took the lid off what came to be known as the Nithari killings case, a CBI court in Ghaziabad,on Friday, sentenced businessman Moninder Singh Pandher to death in one of the 16 serial rape and murder cases filed against him and his close aide, Surendra Koli. Koli, accused not just rape and murder but also of eating the flesh of his dead victims has also been sentenced to death.

This is the third of 16 cases against Pandher in which he has been sentenced to death. Koli on the other hand has been awarded the death penalty in eight other cases related to the Nithari killings. The duo has been held guilty in nine of the 16 cases filed against them for the rapes and murders while trial is still on in the remaining cases.

Special CBI judge PK Tiwari noted in his order that Koli and Pandher were involved in the rape and murder of housemaid Anjali in 2006, and that they deserved to be punished in the strictest manner. The judge noted that Koli, Pandher’s domestic help and partner-in-crime, had dragged the victim inside the house, made her unconscious, raped her, and then ate her flesh.

“Death sentence (for Koli) is the only option in law. Both (Moninder Singh Pandher and Surendra Koli) are to be hanged till death,” the judge said.

On Thursday, the court had held the duo guilty under Sections 376 (rape), 302 (murder) and 201 (causing disappearance of evidence or false information) of the Indian Penal Code.

The Nithari killings, which had shocked the nation’s collective consciousness due to the extent of their perversity, involved the abduction of children – mostly slum dwellers – and young housemaids, their sexual assault and rape. Nearly all the victims had been murdered and the investigative agencies had later claimed that Koli had also consumed the flesh of many of the victims after they died. During investigations, several skulls and bones – said to be of the victims of Pandher and Koli’s crimes – were found from the backyard of Pandher’s sprawling home in the Nithari locality of Noida’s Sector 31.

The CBI had not charge-sheeted Pandher in the case on which the special CBI court pronounced its verdict on Friday. However, the court had, during proceedings in the case, summoned Pandher as accused under provision of 319 of the Code of Criminal Procedure (CrPC) and convicted him along with Surendra Koli.

The case disposed of by the CBI court on Friday was about the rape and murder of a 25-year-old maid, Anjali. The police said that Anjali had not returned to her home on October 12, 2006 which had prompted her kin to file a missing persons report with the Noida police. The search for Anjali had led the cops to Pandher’s Nithari residence, where the maid was last seen by some locals.

Koli, who was arrested on December 29, 2006, had led the police to recover some 16 skulls and bones from the backyard of Pandher’s residence. One of the skulls recovered had matched with the DNA of Anjali’s mother and brother. This was the strongest evidence in the case to prove Pandher and Koli guilty, said prosecution lawyer JP Sharma.