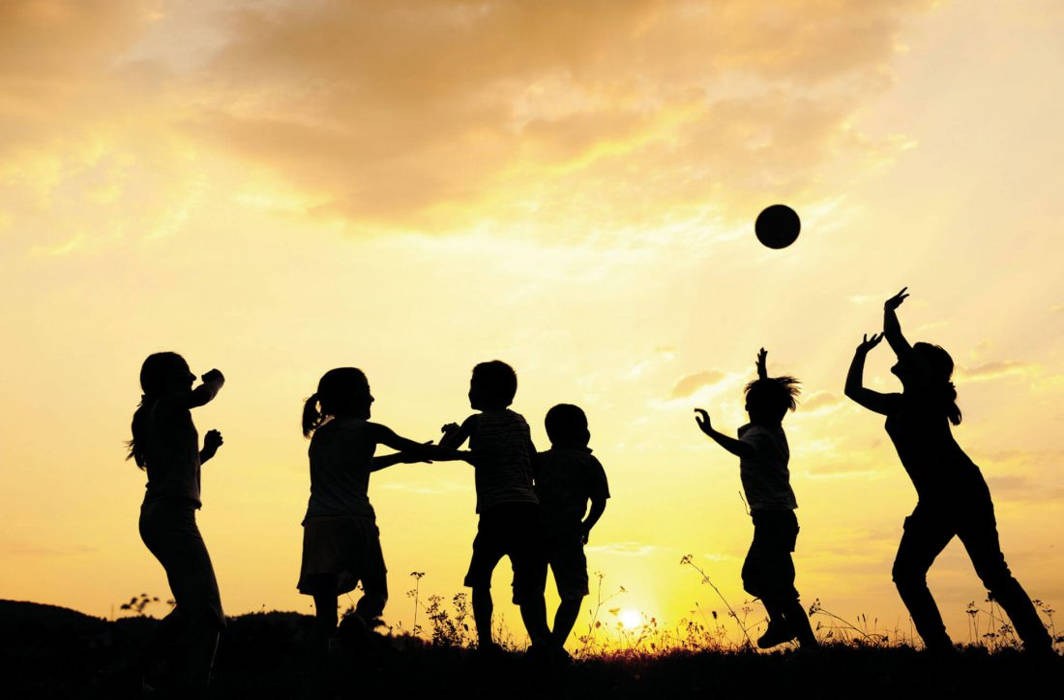 Kerala has once again emerged as the top ranking state in the second health index report of NITI Aayog, while the worst is Uttar Pradesh at the bottom, preceded by Rajasthan, Bihar and Odisha.

The Health Index consists of 24 indicators grouped in the domains of  Health Outcomes, Governance and Information, and Key Inputs/Processes. The States and Union Territories (UTs) have been ranked in three categories to ensure comparison among similar entities – Larger States, Smaller States, and UTs. The second round of the health index accounts for the period 2015-16 (base year) to 2017-18 (reference year).

The report has been prepared in collaboration with the Ministry of Health and Family Welfare with technical assistance from the World Bank. The States were sensitized about the Health Index including indicator definitions, data sources and process for data submission through a series of regional workshops and mentor support was provided to most States.

Data was submitted by States on the online portal hosted by NITI Aayog and data from sources in the public domain was pre-entered. This data was then validated by an IVA and was used as an input into automated generation of Index values and ranks on the portal

Last year, in February the first round of the health index was released, which measured the annual and incremental performances of States and UTs for the period 2014-15(base year) to 2015-16 (reference year).

Here are some excerpts from the report:

In the base year (2014-15), the composite Health Index ranged from 28.14 in Uttar Pradesh to 80 in Kerala. On an average, modest improvement was observed between the base and reference year, with the difference between the worst and best performing States narrowing.

Among the 21 Larger States, only five States improved their position from base to reference year. These States are Punjab,  Andhra  Pradesh,  Jammu  &  Kashmir, Chhattisgarh and Jharkhand.

The most significant progress was observed in Jharkhand and Jammu & Kashmir. Both States moved up by four positions in the ranking.

Punjab improved its performance in the ranking by three positions. Andhra Pradesh and Chhattisgarh have shown modest improvement – both up by one position.

Despite increases in the composite Health Index scores, the rankings of  Maharashtra, Madhya Pradesh, Bihar, Rajasthan, and Uttar Pradesh did not change between base and reference years.

Kerala continued to be at the top position and the remaining States fell in ranking by 1-2 positions.

There is a large gap in overall performance between the best and the least performing States and UTs; besides, all States and UTs have substantial scope for improvement:

Among Larger States, the variation between the best and least performing States and UTs was the widest around 43 points as compared with 36 points in Smaller States and 31 points in UTs. However, based on the highest observed overall Index scores in each category of  States and UTs, clearly there is room for improvement in all States and UTs .

The States and UTs rank differently on overall performance and annual incremental   performance: States and UTs that start at lower levels of the Health Index (lower levels of  development of  their health systems) are generally at an advantage in notching up incremental progress over States with high Health Index score due to diminishing marginal returns in outcomes for similar effort levels. It is a challenge for States at high levels of the Index score even to maintain their performance levels. For  example, Kerala ranks on top in terms of overall  performance  and  at  the  bottom  in  terms  of   incremental progress mainly as it had already achieved a low level of  Neonatal Mortality Rate (NMR) and  Under-five  Mortality  Rate  (U5MR)  and  replacement  level  fertility,  leaving  limited  space  for  any  further improvements.

The incremental measurement shows that about one-third of the States have registered a decline in  their  Health  Indices  in  the  reference  year  as  compared  to  the  base  year:  This  is  a  matter  of   concern and should nudge the States into reviewing and revitalizing their programmatic efforts. Among the Larger States, six States, namely Uttarakhand, Himachal Pradesh, Karnataka, Gujarat, Haryana and Kerala have shown a decline in performance from base year to reference year, despite some of them being  among  the  top  ten  in  overall  performance.  Among the smaller states, Sikkim, Arunachal  Pradesh, Tripura and Nagaland have shown a decline; and among the UTs, Chandigarh and Daman & Diu have shown a decline.

The Health Index will  be  calculated  and  disseminated  annually,  with  a  focus  on  measuring  and  highlighting  annual  incremental improvement in the States and UTs, the NITI Aayog said in the report. The composite Health Index and ranking of  States and   UTs   will   assist   in   monitoring   the   States’   performance,   also   serving   as   an   input   for   performance-based incentives, leading ultimately to improvements in the state of  health in each State.