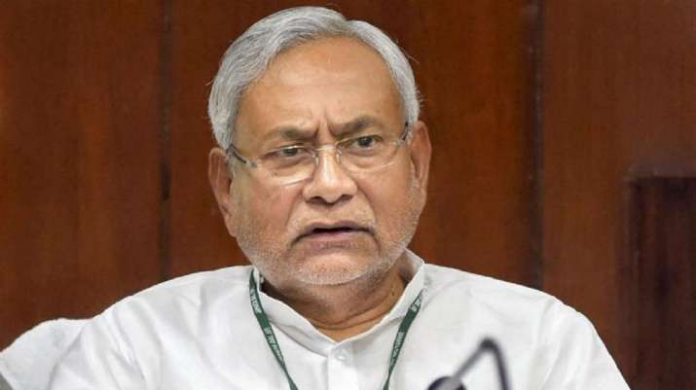 After turning out as a junior partner to its long-time ally BJP in the recent Bihar polls,  Nitish Kumar’s JDU has suffered fresh humiliation as six of the party’s seven legislators in Arunachal Pradesh have joined the BJP. While the JDU now has just one MLA in the 60-member Arunachal assembly, the BJP now has 48 members including an MLA of the People’ Party of Arunachal.

This move is seen as the BJPs betrayal and has come up during the two-day National Council meeting of the Janata Dal United this weekend. After winning seven seats in Arunachal Pradesh just last year, the JDU had become the second recognised party after the BJP which was the largest party with 41 seats.

In the Bihar elections, the National Democratic Alliance (NDA)’s majority in the 243-member assembly was dominated by the BJP’s 74 seats which became the second largest party in the state after Tejashwi Yadav’s RJD. The JDU finished at number three with its tally dropping to 43 from 71 in 2015.