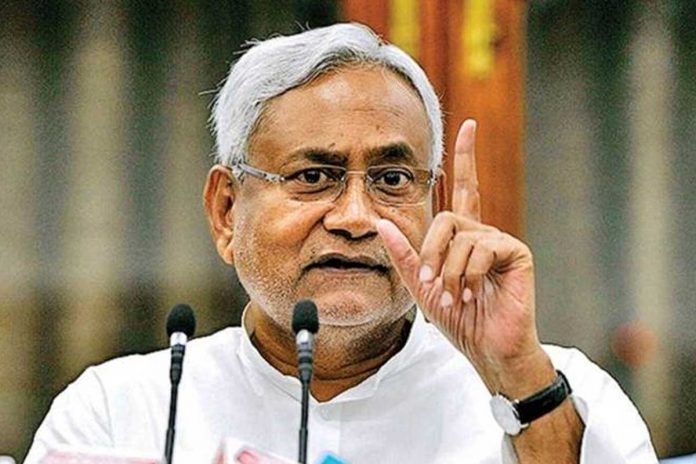 In a damage control bid, the Bihar government on Friday issued a clarification over its new order of putting defamatory and offensive posts on social media against it, its ministers and other officials under the category of cybercrime. The Bihar police issued a statement that said constructive criticism was welcome and only the posts spreading false information and posts including the usage of derogatory language would be targeted.

Jitendra Kumar from Bihar’s Additional Director General Headquarters said criticism is beneficial for democracy. But criticism should be constructive and language should fall within the norms of decency. This advisory was issued keeping in mind the rumours, usage of objectionable and abusive language, and using misinformation to spread false propaganda on social media – all these are punishable offenses under the IT Act.

In a sign that Chief Minister Nitish Kumar is rattled by criticism on internet platforms, he yesterday ordered the state police’s Economic Offenses Wing, the nodal point for such crimes, to report and act against those who make such posts on social media.

However, the Chief of the Economic Offenses Wing, IG Nayyar Hasnain Khan, wrote a letter to all secretaries of the state government, saying it has come to light that certain persons and organisations have been making derogatory and offensive comments on social media against the government, its ministers, legislators, and other government officials, which is against prescribed law. The letter read that these offences fall under the category of cybercrime and asked the officials to inform the wing about such posts.

Responding to IG Khan’s letter, opposition leader Tejashwi Yadav today called Kumar the Bheeshm Pitamah of the corrupt and the protector of criminals.

The RJD leader then dared the state government to arrest him for his post.

Bollywood actor Shraddha Kapoor celebrated her 34th birthday on Wednesday with her family amid her cousin Priyank Sharma's wedding in Maldives. The videos...
Read more

Bollywood actor Shraddha Kapoor celebrated her 34th birthday on Wednesday with her family amid her cousin Priyank Sharma's wedding in Maldives. The videos...
Read more