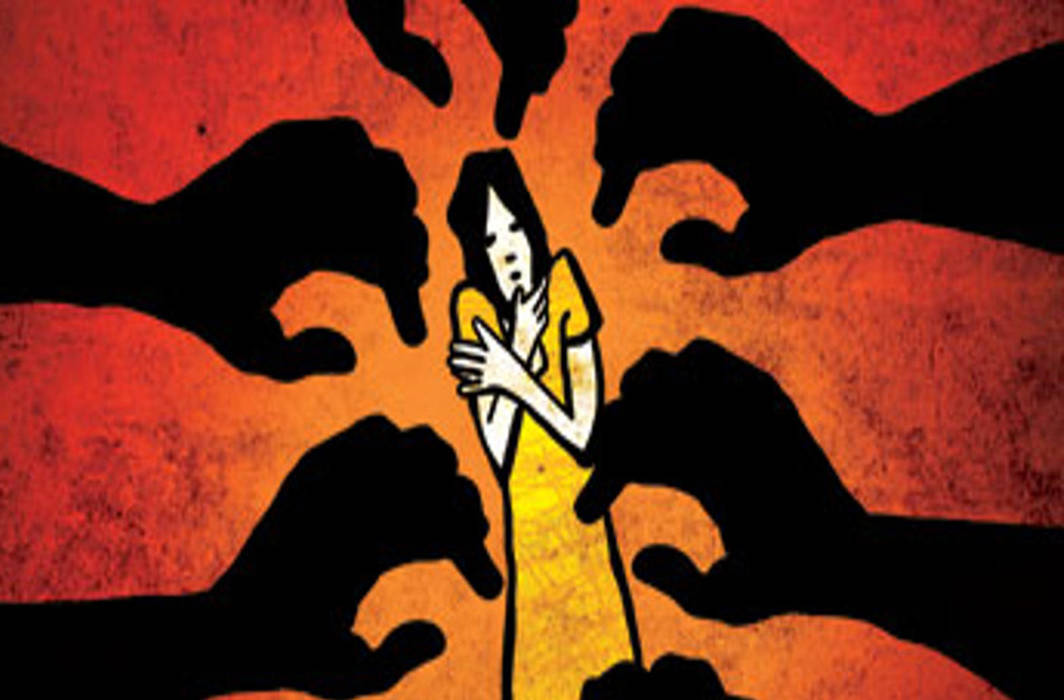 Already under fire over rapes and deaths of minor girls in Mhzaffarpur shelter home, Nitish Kumar government was rapped severely by the Supreme Court today (Tuesday, Nov 27) for its attitude towards rampant sexual abuse of children in several other state-run shelter homes.

The Muzaffarpur shelter home abuse case that hit headlines in July this year was only one of the 17 shelter homes indicted in the study by Mumbai-based Tata Institute of Social Sciences (TISS). The TISS report, submitted to the Bihar government, highlighted gross violations of human rights of inmates in 15 shelter homes in the state, including the Muzaffarpur shelter, whose affairs are now being investigated by the CBI. But criminal cases have only been registered against 10 shelter homes. This too, the Supreme Court noted, has not been done under the appropriate criminal provisions.

The court said the Bihar government got the report on sexual assault cases from TISS in May as part of a larger audit, but “nothing has happened”.

A three-judge bench comprising Justices Madan B Lokur, Deepak Gupta and Abdul Nazeer also warned Bihar that it would consider handing over all shelter home cases to the Central Bureau of Investigation (CBI). For now, the CBI is probing only the Muzaffarpur shelter home rapes.

“The state’s attitude is extremely unfortunate and tragic to say the least. This is inhuman and shameless… A child is sodomised and the state does nothing. You don’t even care to register FIRs properly. There are 17 shelter homes where allegations of sexual abuse were cited in the TISS report. Why should each case not be investigated? Are these children lesser citizens of the country?” the court asked.

“We were told that matter will be looked with great seriousness, this is seriousness? This file, it’s tragic,” the court added.

“Only God can save,” the top court remarked, indicating that it might transfer all abuse cases flagged in the TISS report to the CBI.

It questioned the registration of FIRs only under the Protection of Children from Sexual Offences (POCSO) and not under relevant sections of the Indian Penal Code (IPC).

“What are you (Bihar government) doing? It’s shameful. If the child is sodomised you say it’s nothing? How can you do this? It’s inhuman. We were told that matter will be looked with great seriousness, this is seriousness? Every time I read this file it’s tragic,” the court said, according to news agency ANI.

The top court gave the Nitish Kumar government 24 hours to add the charges in the FIRs registered by the police.

“If we find that there were offences under section 377 IPC and POCSO Act and you did not register FIR, we will pass an order against the government,” the SC said.

The court sought a personal affidavit from the chief secretary, who was present in court. The matter will be taken up again tomorrow.

One of those accused in the Muzaffarpur shelter home case is former Bihar minister Manju Verma, who surrendered a week ago after being absconding for nearly three months.

Of the 42 girls lodged at the short-stay home run by main accused Brajesh Thakur’s NGO, 34 were found to have been sexually assaulted. Thakur allegedly had links with the former minister’s husband.

The crime came to light following a social audit by TISS, Mumbai. The state government had commissioned the audit in 2017 and the report was submitted to the Social Welfare Department in April this year.

According to the 100-page report, the Muzaffarpur shelter home run by Thakur, had been “running in a highly questionable manner along with grave instances of violence. Several girls reported about violence and being abused sexually”, reported News18.

At another home in the town, ‘Seva-Kutir’, run by the Om Sai Foundation, “disturbing instances and patterns of physical violence and abuse” were reported by the inmates. Some of them also complained that they had been brought there on the “pretext of being given work”. The team could not access documents to ascertain this.

At Boys’ Children Home in the Motihari district run by NGO ‘Nirdesh’, serious physical violence and sexual abuse were reported by inmates. Older boys were clubbed in with younger ones for accommodation. Boys from both the groups reported sexual abuse and violence, the report alleged.

Inmates of a home run by ‘Sakhi’ reported physical violence especially against women and girls suffering from mental illness, it further alleged.

In the Bhagalpur district, grave abuse was reported in the Boys’ Children Home. When the team wanted the complaint box to be opened, the keys were said to have been misplaced. Those were later produced and the box was opened.

“There was a huge stock of letters written by the residents providing details of violence and other violations being carried out in the home,” the report alleged.

In Munger district, inmates of the Boys’ Children Home run by NGO ‘Panaah’ were being forced to work in residential quarters of the superintendent. On refusal to do so, they were beaten up. A resident of the home showed a three inch long scar across his cheek as he was beaten up by the superintendent, it alleged.

Inmates of home for girls, run by ‘Novelty Welfare Society’, said bathrooms had no latches from inside and they felt insecure.

In Gaya district, the Boys’ Children Home was running in a “custodial and exploitative manner”. The boys were locked up. Some of them complained that some female staff members were forcing them to write lewd messages for another female staff member, it alleged.

At a home run by ‘Gram Swaraj Seva Sansthan’ in Kaimur, a security guard was reported to be “sexually abusive”, it alleged.

Three specialised adoption agencies- ‘Nari Gunjan’ at Patna, ‘RVESK’ at Madhubani and ‘Gyan Bharti’ at Kaimur were found “running in a condition that is likely to be life-threatening”, the report alleged.

A security guard at a government-run observation home at Araria was reportedly carrying out extreme violence against boys. The superintendent expressed helplessness about it since the guard was from the Bihar Police, the report alleged.

At ‘IKARD’ in Patna, a girl unable to cope with violent atmosphere committed suicide about a year ago, while another lost her mental balance from the trauma she suffered there, the report alleged.

The condition in the ‘Seva Kutir’ in Gaya was “unsettling”, while physical violence and verbal abuse against both men and women were reported in ‘Kaushal Kutir’ run by the ‘Don Bosco Tech Society’ in Patna, it alleged

The Social Welfare Department has suspended a number of officials for ‘dereliction of duty’ in not reporting such shortcomings in their inspection reports. The TISS report said it was necessary to “engage with the residents with a sense of empathy” as documents maintained by these organisations are giving illusion of “decency and appropriateness” whereas “a culture of silent fear was sensed to be prevailing”.

The team, however, found the functioning of some of the homes “pleasantly moving”, said the News18 report, mentioning the observation home in Darbhanga, children home in Buxar and adoption centre in Saran as examples.