Home Latest india news No deadline for Electric Mobility, No ban on petrol and diesel-fuelled vehicles:... 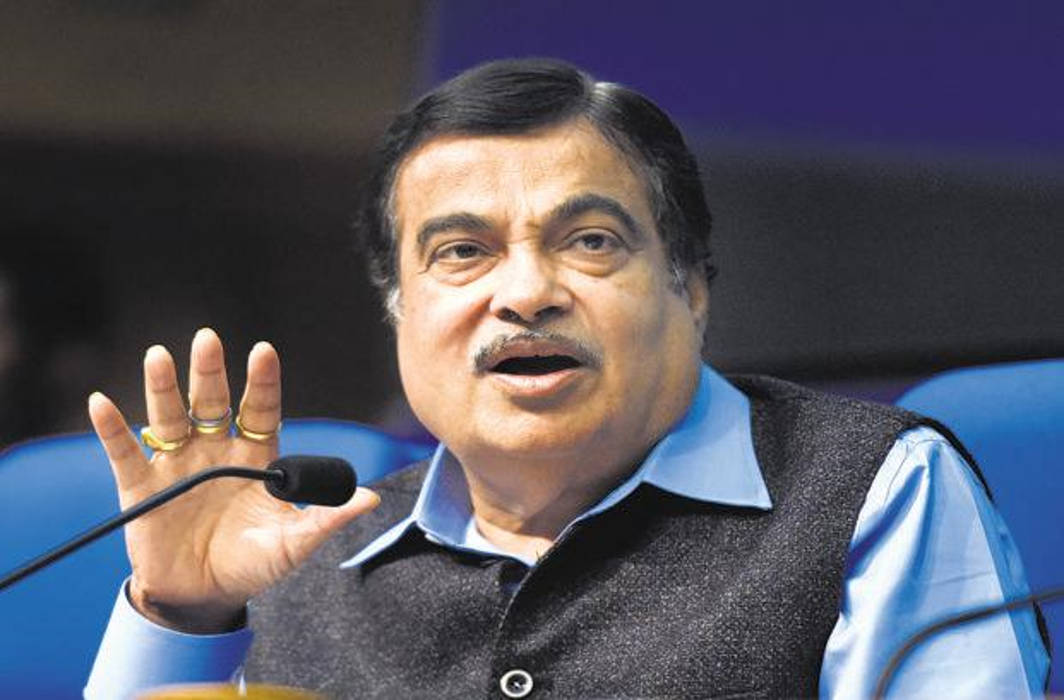 Union Minister of Road Transport and Highway of India, Nitin Gadkari on Friday, August 23, cleared the air that there will be no ban on petrol and diesel vehicles in the country. He further added that the government has not set any deadline for automakers to switch to electric vehicles.

“As a transport minister I have clarified many times there was some proposal by Niti Aayog but I am the transport minister and Niti Aayog is not the authority on this. I have always said that there is no time limit for converting to electric vehicles and we are not against petrol and diesel vehicles. But at the same time, we are encouraging electric vehicles. Electric public transport is our priority. We are encouraging public transport on alternative fuel and electric but we are not going to ban anything on petrol and diesel as we understand the importance of the industry. Let the market decide what to do,” Gadkari said at the annual Mindmine Summit 2019 held in New Delhi on Friday (August 23).

The government think tank, Niti Aayog on June 21 Niti Aayog had proposed to ban sales of three-wheelers using petrol or diesel by 2023 and two wheelers with petrol engines smaller than 150cc by 2025. The move was met by heavy criticism from the automobile industry, which is currently reeling under its worst slowdown in two decades.

However, Gadkari stressed on the significance of electric vehicles, he said that the industry cannot ignore the need for cleaner vehicles, particularly EVs. Gadkari also added that PM Modi was aware of the issues and some measures would be announced very soon.

VK Saraswat, one of the NITI Ayog members, also backed Gadkari statement during the summit.

“Today everyone is talking about battery and e-mobility, Niti Aayog had also set some goals which I am very happy that the minister has said the ministry of road transport and highways will decide not Niti Aayog —I fully agree with that. There is no point in accelerating the whole process of introducing e-mobility in the system for various reasons. For e-mobility to be successful and also make sure ICE (internal combustion engine) doesn’t get affected, we should go through a transit mode where the two continue to run together,” he said.

Both Gadkari and Saraswat stressed the need for alternative fuels including indigenously available methanol, ethanol and hydrogen fuel.

“We need to give priority to alternative fuel that is economically sustainable and viable. We must reduce our dependence on imports of crude oil,” Gadkari said.

“The clear message by the finance minister that BS-IV vehicles that are purchased till March 31, 2020 will all remain operational for their entire period of registration has cleared the air on this subject and consumers will no longer hesitate to purchase BS-IV vehicles,” Society of Indian Automobile Manufacturers president Rajan Wadhera said.