Home Latest world news No exemption from US sanctions, India stopped buying oil from Iran from... 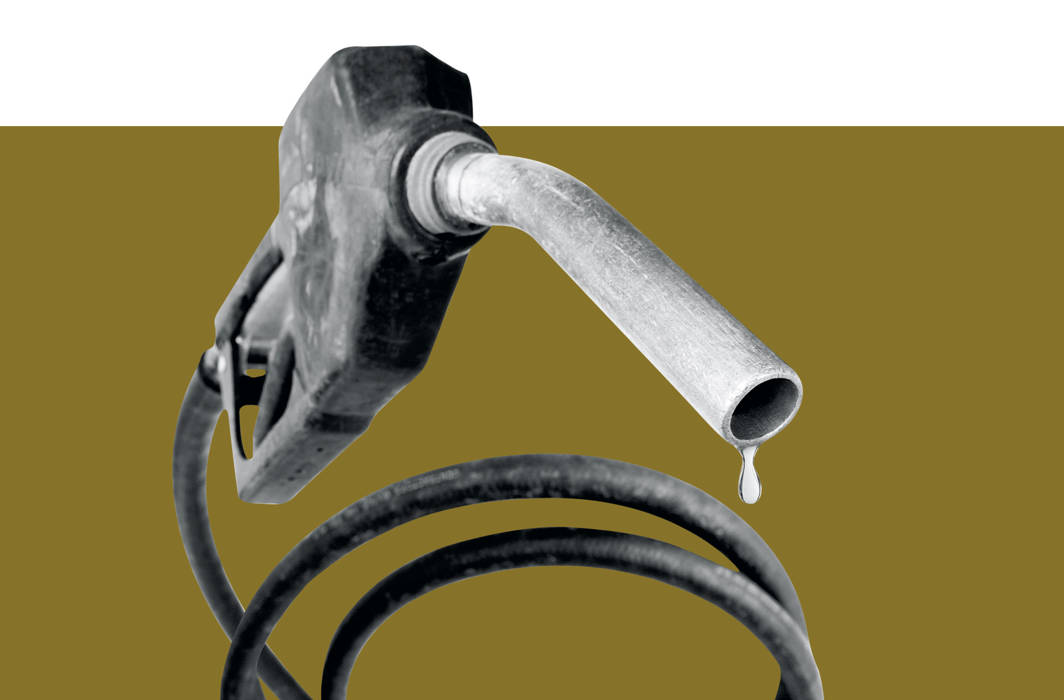 The US has ruled out giving any exemption from its punitive sanctions to countries, including India, for buying oil from Iran, said media reports quoting news agency PTI.

The US on Tuesday reiterated its position at a news conference in Washington after media reports from New Delhi, quoting unnamed government officials, said that India was looking at ways to resume oil imports from Iran despite the US sanctions.

US President Donald Trump had in April refused to give waivers to countries like India from buying oil from Iran, in an attempt to reduce Iran’s oil exports to zero.

US said its maximum pressure campaign was working and the Donald Trump administration remains “unwavering” in its tough policy on Tehran.

Last week, India’s Ambassador to the US Harsh Vardhan Shringla said India had stopped buying oil from Iran after 2 May when the US ended its waivers that allowed the top buyers of Iranian oil, including India, to continue their imports for six months.

India has stopped importing oil from both Iran and Venezuela, he said.

“We do understand that this has been a priority for the US administration, although it comes at a cost to us because we really need to find alternative sources of energy,” Shringla said.

Iran earlier used to supply 10 percent of India’s oil needs. At the time purchase was halted, India was buying over 3 lakh barrels of oil from Iran every day.

Chabahar Port: While Indian oil imports from Iran have come down to zero, Tehran expects New Delhi to at least speed up work on developing the Chabahar Port, which is located in the country’s Sistan-Balochistan province, said an earlier report in ThePrint.

A flagship joint endeavour, Chabahar is believed to hold immense strategic significance for India as it will allow the country direct access to Afghanistan and central Asia, for which New Delhi has to currently depend on Pakistan.

“Our ties with India go beyond oil. We have economic ties across many sectors. The impact of US sanctions will not be felt on the Chabahar project,” Iran’s Ambassador to India Ali Chegeni told ThePrint, adding, “But it needs to speed up work there.”

The first phase of the port was inaugurated in December 2017. Apart from developing the port, the Chabahar project also entails the creation of a rail link from Chabahar to Zahedan within Iran. While a feasibility study on the rail link was completed two years back by the Indian public sector company IRCON, work is yet to begin, the envoy said.

The US state department said there was no change in its policy on Iranian sanctions.

“The secretary (of state) has been very clear since 22 April that we are going to zero,” Spokesperson of the State Department Morgan Ortagus told reporters during an off-camera news conference.

“We have stated that there are no new exemptions after 2 May as it relates to importing Iranian oil. The US position there remains quite firm,” she said in response to a question.

The US reimposed sanctions on Iran in November after pulling out of a 2015 nuclear accord between Tehran and six other world powers.

Ortagus said the American sanctions on Iran were working. “Our sanctions are working, and I think that you’ve heard secretary Brian Hook and myself go through a litany of ways in which we know that the sanctions are quite effective for Iran,” she said.

Noting that the economic sanctions and the maximum pressure campaign will remain in place, the spokesperson said that the both Trump and Secretary of State Mike Pompeo have said they will be willing to talk to the Iranian regime.

“But until then, we remain unwavering and unflinching in our sanctions campaign and our maximum pressure campaign. That’s been our policy; that remains our policy. And it’s not just about a nuclear weapon. It’s about Iran’s support of terrorism in the region, their malign behaviour throughout the region,” she said.

The US has been pretty overt in its signalling to the Iranians, and its willingness to talk, she said.

“The maximum pressure campaign, economic sanctions remain on the table. If they would like to take a serious look at the 12 points that the Secretary laid out over a year ago, we’ll be ready to talk about that. The President and the Secretary mean that sincerely,” Ortagus said.

The United States has been talking to its European partners as well over the issue, she said.

“One of the main things that we will continue to talk to our European partners and allies is the imminent threat from Iran that is faced in the region,” she said.

After coming to power, Trump withdrew from the Iranian nuclear deal in 2018 and has imposed stringent sanctions against what he describes as the “authoritarian” Iranian regime.

The US is seeking to ramp up pressure on Iran to counter what the White House perceives to be a potential threat.

In April, the US designated Iran’s Revolutionary Guard a foreign terrorist organisation, the first time the designation has been applied to a government entity.