Home Latest india news No instructions given to banks on pulling out Rs 2000 notes: FM... 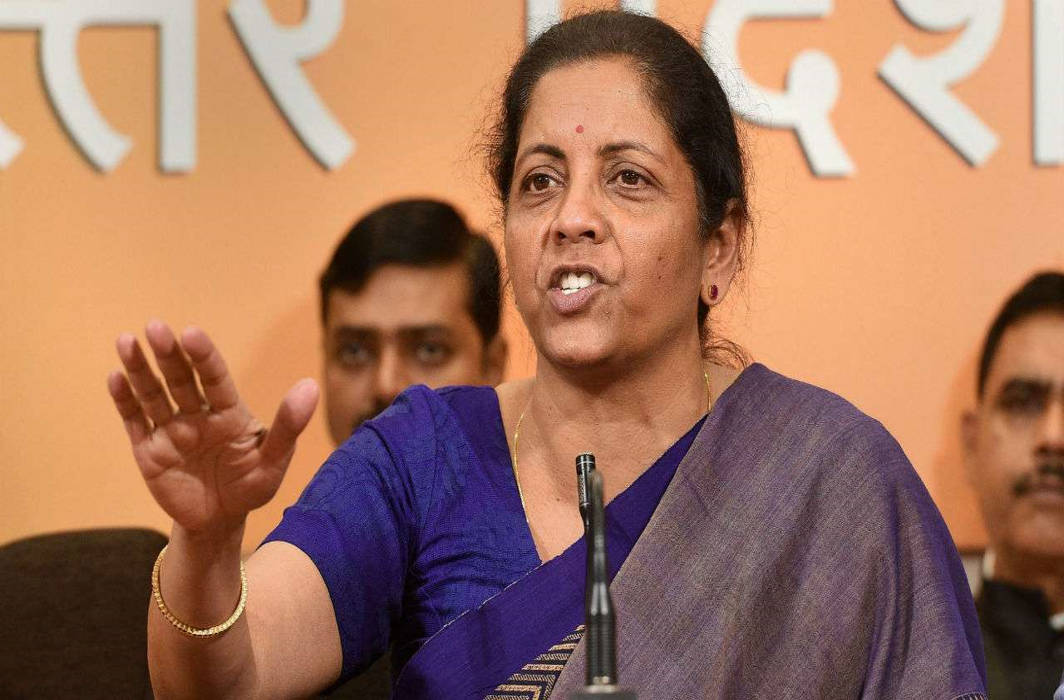 Finance Minister Nirmala Sitharaman said that no instructions were given to banks to stop issuing Rs 2000 notes as reports suggest that the high denomination currency was being phased out with most bank ATMs dispensing Rs 500 notes.

“As far as I know, no such instruction has been given to the banks (on stopping issue of Rs 2000 notes),” she said at a meeting with heads of PSU banks.

Last Saturday, an official of Indian Bank had said the bank will load more of Rs 200 notes and stop loading Rs 2,000 notes in its ATMs in order to help its customers.

“After withdrawing cash from ATMs, customers come into the bank branches to exchange Rs 2,000 notes for smaller denomination currency notes. In order to avoid that we have decided to stop loading of Rs 2,000 denomination notes in ATMs with immediate effect,” the Indian Bank official said.

The Reserve Bank of India (RBI) in a RTI response last year had said that the central bank had stopped printing Rs 2,000 denomination currency notes and with the move by the banks, it was seen as a gradual phasing out of the high denomination notes.

However, in December last year, Minister of State for Finance Anurag Singh Thakur had said there is no proposal to withdraw Rs 2,000 denomination notes.