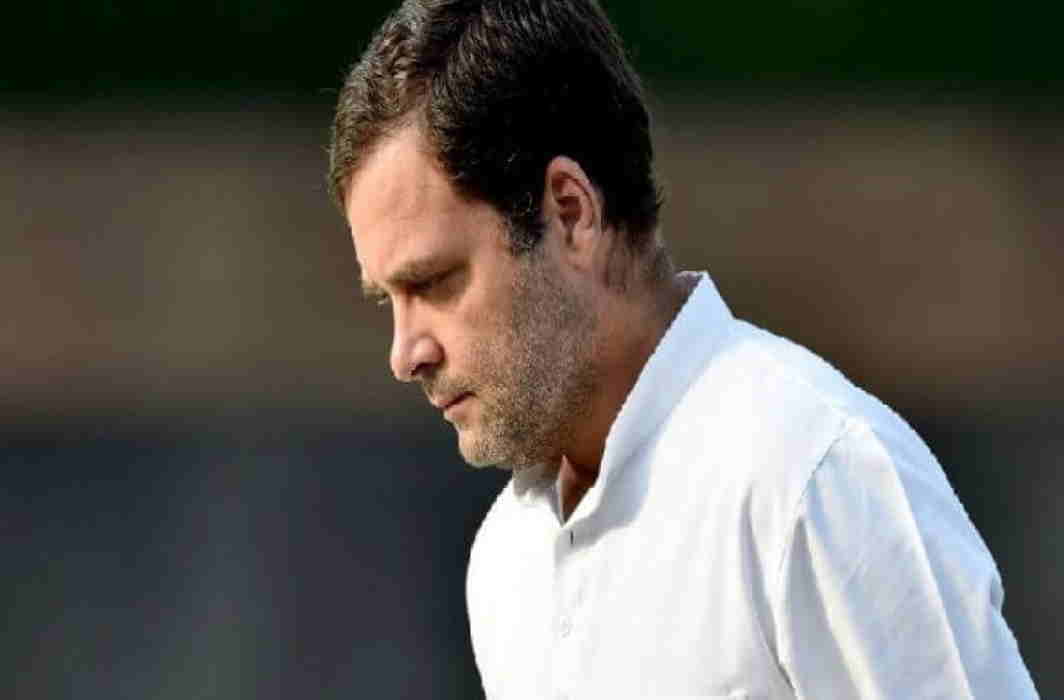 Reiterating that he was no longer the Congress president, Rahul Gandhi today (Wednesday, July 3) asked the party to choose a new chief soon, saying the Congress Working Committee (CWC) must soon decide on his replacement.

“Party should decide on the new president quickly without further delay, I am nowhere in this process. I have already submitted my resignation and I am no longer the party president. CWC should convene a meeting at the earliest and decide (who to appoint as Congress president),” Rahul Gandhi told news agency ANI.

In a letter he posted on twitter, he said it was “an honour to serve the Congress partywhose values and ideals have served as the lifeblood of our beautiful nation. I owe the country and my organisation a debt of tremendous gratitude and love.”

He stated in the letter, “As President of the Congress party, I am responsible for the loss of the 2019 election. Accountability is critical for the future growth of our party. It is for this reason that I have resigned as Congress President.”

“The attack on our country and our cherished Constitution that is taking place is designed to destroy the fabric of our nation. In no way, shape or form am I stepping back from this fight. I am a loyal soldier of the Congress party and a devoted son of India and will continue to serve and protect her till my last breath,” Gandhi added in the letter.

It is an honour for me to serve the Congress Party, whose values and ideals have served as the lifeblood of our beautiful nation.

I owe the country and my organisation a debt of tremendous gratitude and love.

He pointed towards the need for neutrality and independence of institutions — the press, the judiciary and the Election Commission (EC) — for the conduct of free and fair elections. “Nor can an election be free if one party has complete monopoly of financial resources”, he added.

He said that in the 2019 Lok Sabha elections, the Congress did not fight a political party, but fought “the entire machinery of the Indian state, every institution of which was marshalled against the Indian Opposition”.

Gandhi also updated his Twitter bio to remove his designation as Congress chief.

On the party choosing its next president, he wrote: “Many of my colleagues suggested that I nominate the next Congress president. While it is important for someone new to lead out party, it would not be correct for me to select that person.”

“I trust the party will make the best decision regarding who can lead us with courage, love and fidelity,” he added.

Earlier today, he had told reporters that the Congress should choose a new president “quickly and without further delay” and that he was not part of the process at all as he had already resigned.

“The party should decide on the new president quickly without further delay, I’m nowhere in this process. I have already submitted my resignation and I am no longer the party president,” he said.

Rahul Gandhi said the Congress Working Committee (CWC), the party’s top decision-making body, should call a meeting at the earliest and decide on a new chief. He reiterated that he was “not going to get involved in the process as it would complicate things”. He added that he would continue to be in the party and would continue to work.

A new Congress president will be chosen “within a week”, reported NDTV quoting party sources.

The Indian Express reported that that Rahul and Sonia will travel abroad later this week to visit Priyanka Gandhi Vadra’s husband Robert Vadra, who is said to have either undergone or is slated to undergo a surgery at an undisclosed location. Priyanka is already said to be abroad. The IE report said Rahul and Sonia could leave by Saturday, and any decision to end the stalemate can be expected only by July 10 or afterwards.

Rahul Gandhi had quit as Congress president on May 25, two daysafter the Lok Sabha election results were declared and the party faced its second successive rout, winning only 52 seats in the 543-member Lok Sabha.

However,Rahul Gandhi’s resignation was unanimously rejected by the CWC. So far, several top leaders have met Gandhi and urged him to continue to lead the party.

Taking responsibility for the rout, Rahul Gandhi also criticized party leaders for weakening the Congress campaign by placing their own interests above the party. He also made it clear that the party should look at a non-Gandhi to lead it. He also said that “there has to be accountability in the system.”

In the weeks since Rahul Gandhi quit, there have been a rash of resignations in the Congress across the country.Supporters sat on a strike outside party headquarters on Tuesday, urging Gandhi to rescind his resignation.

On Monday, Gandhi met Chief Ministers of the five Congress-ruled states who asked him to reconsider his decision to step down as Congress president. But Rahul did not give any indication that he intended to change his mind.