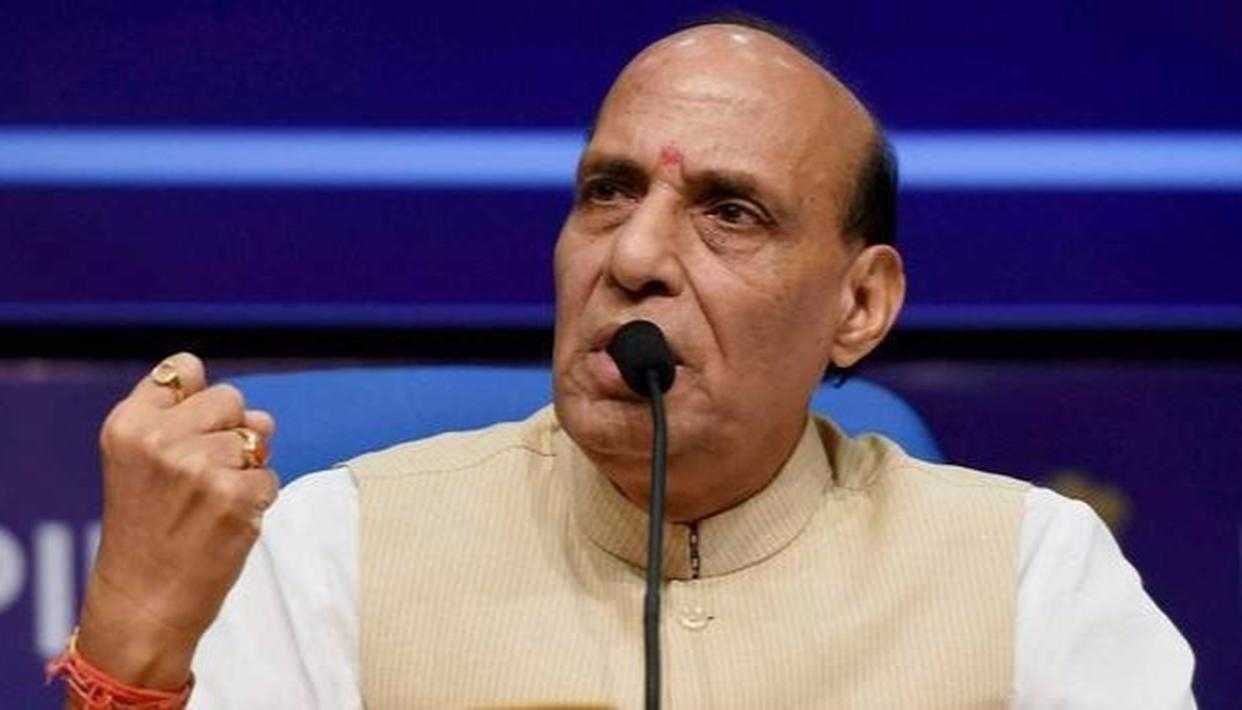 Responding to questions by the media over comments made by Sinha in an article for The Indian Express in which he hit out at Jaitley for making a “mess” of the Indian economy and made veiled attacks at Prime Minister Narendra Modi for the same, Union home minister Rajnath Singh said: “India’s credibility as a fast growing economy has been established in the world. No one should forget the reality that India is one of the fastest growing economies.”

With Jaitley, who was subjected to Sinha’s no-holds barred attack for “working over-time to make sure that all Indians see poverty close quarters”, maintaining a studied silence, it appears that his ministerial colleagues too did not bother to defend him directly but instead, of course predictably, credited Prime Minister Narendra Modi for the purported growth in India’s economy and “unprecedented reforms”.

Speaking to news agency ANI, Union railway minister Piyush Goyal too echoed Rajnath Singh’s sentiments. “Under leadership of PM Modi, India has become the world’s fastest growing economy for three years in a row. Some of the landmark reforms that this Government has brought in, are unprecedented,” Goyal said.

While Sinha is yet to rebut the claims made by Rajnath Singh and Piyush Goyal – it is learnt that the BJP veteran expects a direct response from Jaitley before he can make his riposte – the Congress and other Opposition parties have emphatically endorsed the former finance minister’s full attack on the Modi government.

Former union finance minister P Chidambaram, who had on Wednesday morning hailed Sinha’s article on Twitter and said that he was speaking “truth to power”, convened a press conference in New Delhi to warmly applaud Sinha saying that “he spoke the truth about the economy”.

As I travel around the country, what I hear is "Achhe din to aaye nahi, ye bure din kab jaayenge?": Former finance minister P Chidambaram pic.twitter.com/5XeykcA9C1

Chidambaram, who rarely ever speaks in Hindi, even transcribed a sentence from Sinha article while urging those who are knowledgeable about the economy to speak and write about the prevailing issues. “Darr ko chod do (leave fear),” Chidambaram said, paraphrasing Sinha’s comment in the article wherein he says that he is convinced that his views are shared by “a large number of people in the BJP and elsewhere” but that these people “are not speaking up out of fear” .

“Yashwant Sinha’s views coincide with our views. Congress had been saying this about economic management for long,” Chidambaram said.

#YashwantSinha said either BJP leaders praise PM or keep quiet out of compulsion & fear.Do u need any other proof of dictatorship & fascism?

Every Indian feeling d pinch of plummeting prospects of economy & gloomy scene for businessmen. #YashwantSinha in BJP dared to underlined it