Home Latest News No stay on Electoral Bonds scheme, parties to give details to EC... 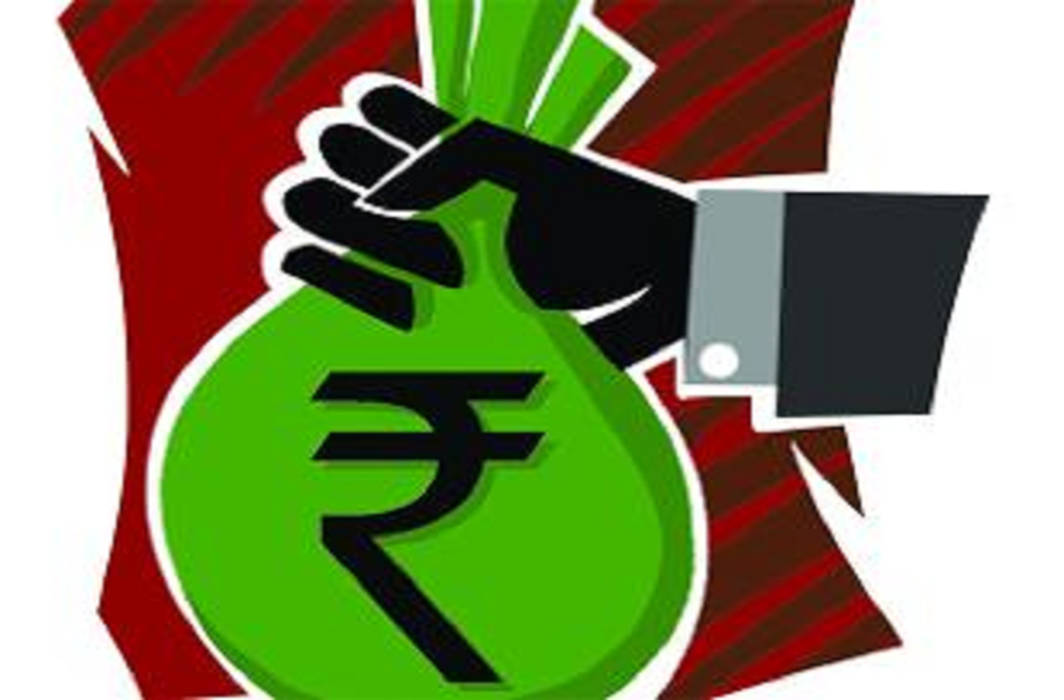 Rejecting government’s arguments for anonymous funding of political parties through electoral bonds, the Supreme Court today (Friday, April 12), however, refused to grant a stay on the controversial scheme while directing all political parties to disclose to the Election Commission by May 30, in sealed covers, the details of donations they have received till May 15 through the electoral bonds.

The Supreme Court bench of Chief Justice Ranjan Gogoi and Justices Deepak Gupta and Sanjiv Khanna said the issue of electoral bonds and their lack of transparency is a “weighty” one that requires in-depth hearing adding it will hear, at an appropriate date, the main plea for quashing the scheme altogether on the ground that it is constitutionally invalid and against transparency in political funding.

The directive to political parties to disclose, in sealed covers, to the EC details of donors who contributed through electoral bonds, the individual amounts received from such donors and all other relevant information, at least partially lifts the veil of anonymity that electoral bonds were protected under.

The scheme, introduced by Union finance minister Arun Jaitley while presenting the general budget in 2017, through a Money Bill, allowed corporate, including foreign companies, to make anonymous donations to political parties. The Centre had also, through electoral bonds, relaxed earlier conditions under which corporate entities could only contribute 7.5 per cent of their average net profit of past three years to parties.

The EC had said the changes made in the law would have “serious repercussions”, making election funding opaque, and, further, making Indian elections vulnerable to foreign interference.

A clutch of petitions had been filed in the apex court challenging the validity of electoral bonds on grounds that the scheme introduced unprecedented opacity in political funding and allowed the ruling party to extort money from corporates as the identity of the donor would be known only to the banks from which the bond has been purchased or to the Union finance ministry.

Counsel for petitioner NGO Association of Democratic Reforms (ADR), argued that 95% of the payments through electoral bonds till date have been routed to the BJP. The EC had also submitted on Thursday that a lion’s share of the contributions via electoral bonds had gone to the ruling party.

The court said it did not want to “tilt the balance” in anyone’s favour as of now. However, adequate safeguards need to be taken now itself.

The court’s direction comes a day after the government claimed that voters do not need to know where funds come to political parties from.

The government’s position was starkly in contrast to the stand of the EC which argued that electoral bonds have legalised anonymity of political donors and the parties receiving contributions.

The EC had said the right to vote meant the right to make an informed choice. The Commission said knowing the candidate was only “half the exercise.” The voters should also know the source of funding of political parties who prop up these candidates. “It is more important to know the principal than the agent,” EC counsel and senior advocate Rakesh Dwivedi had submitted.

To this, Venugopal’s strange counter was that “their contention is that voters have a right to know. Right to know what? Voters do not need to know where money of political parties comes from.”

The AG said “transparency cannot be used as a mantra”. He said elections are being fuelled by black money, which is democracy’s greatest evil. The AG had also claimed that in light of the top court’s landmark Puttaswamy verdict (which identified the Right to Privacy as a fundamental right) corporates had the right to make anonymous donations.

The Chief Justice seemed to have reservations on how even banking institutions from whom the bonds were being purchased may not be privy to the identity of the purchaser.

“When the bank issues an electoral bond on an application by X or Y, will it have details on which bond has been issued to X and which to Y,” Chief Justice Gogoi had asked the Attorney General. When Venugopal replied in the negative, the Chief Justice had responded: “then your exercise of curbing black money is futile”. In a quick volte-face, the Attorney General then told the court that the bank would know the details because it would have the KYC information of the purchaser. However, Justice Gupta seemed unimpressed and told Venugopal that while KYC would reveal the identity of the purchaser to the bank, it would, by no means, authenticate the genuineness of the transaction and the possibility of black money being turned into white through purchase of electoral bonds would remain unaddressed.

It may be recalled that during earlier proceedings in the case, the Election Commission had informed the apex court that while it had no objection to the electoral bond scheme per se, it did not favour the anonymity clause. The counsel for ADR and Common Cause had told the court that the electoral bond scheme was designed to favour the ruling party.

He argued that electoral bonds were designed to benefit corporate houses and industrialists who contributed handsomely yet anonymously to the ruling party to receive a quid pro quo and claimed that BJP received 95% of such donations.

To this, AG Venugopal said it was kite flying and questioned the basis of the information.

However, EC counsel Dwivedi handed over to the bench a two-page note, which proved ADR right. He told the Supreme Court BJP received Rs 997 crore and Rs 990 crore through donations in 2016-17 and 2017-18 respectively, five times more than what Congress received in the same period.

The EC, however, added, “A large portion of the funding of political parties in earlier years (90% in 2015-16 and 62% in 2016-17) was in cash donations of less than Rs 20,000. If a part of the cash donations is now received through electoral bonds, it would mean that clean, tax-paid money is being used for political funding.”

The objections to electoral bonds

Since April 2, the Supreme Court has been hearing a public interest litigation (PIL) against electoral bonds, a political funding mechanism that allows for anonymous donations.

A PIL was filed by the Association of Democratic Reforms (ADR), an NGO, that challenged the electoral bonds scheme. Even India’s Electoral Commission (EC) has been petitioning the Supreme Court against the legality of electoral bonds.

The Central government has taken an opposing stand.

The EC feels that the scheme has compromised the transparency of the political funding process. Under the guise of anonymity, politicians and companies with black money can create shell companies to launder money. They can route the money back into their political party through newly-incorporated companies that have no other business to speak of.

At the time the corporate funding cap was removed in early 2017, the EC said it would result in “shell companies being set up for the sole purpose of making donations to political parties, with no other business of consequence having disbursable profits.”

Companies can route bribes to political parties with complete anonymity.

The scheme’s detractors have also singled out provisions that allow foreign funding and unlimited donations from corporations.

Political parties don’t have to disclose the amount of donations received through electoral bonds and can claim that they don’t know the identity of their donors.

As a result, the EC has no way of ascertaining whether a foreign or domestic company donated to the political party.

Hence, bribes and kickbacks can be easily channeled to a political party through the purchase of bonds. If a company wants to pay a political party for securing a contract, it can make the payment legally through an electoral bond donation.

Since the bonds for scheme are issued by the State Bank of India (SBI), it is the only entity with knowledge of the payment details and, through it, the government.