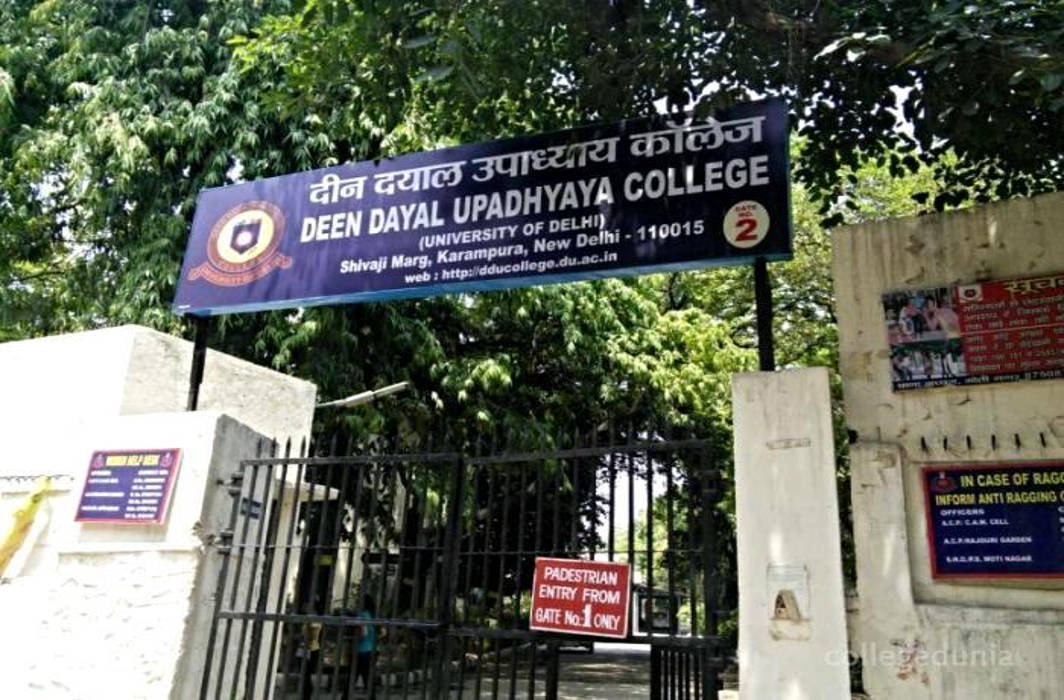 Deen Dayal Upadhyaya College on Wednesday, September 4, issued an official statement that there will be no students’ union polls in the College this year at the request of a group of students in the college.

According to an official, two factions of the college leveled allegations against each other and indulged in violence. One faction accused the other of beating up its members, following which the police were informed, the official said.

Women members of the other faction alleged that they were manhandled by the members of the opposite group, he said, adding that both the factions sat on a protest on the college campus demanding justice.

Following this, a group of students, who were not from any of the factions, started a signature campaign against violence and demanded that there be no election, the official said.

They submitted a list of the signatories to the administration, following which the disciplinary committee of the college took this decision, he added.

Deen Dayal Upadhyaya is a constituent college of the University of Delhi, the premier university of the country, established in the year 1990 in Karampura. It offers nine under-graduate Honours programmes. Further, they also have different bachelor’s programme in 5 subjects.