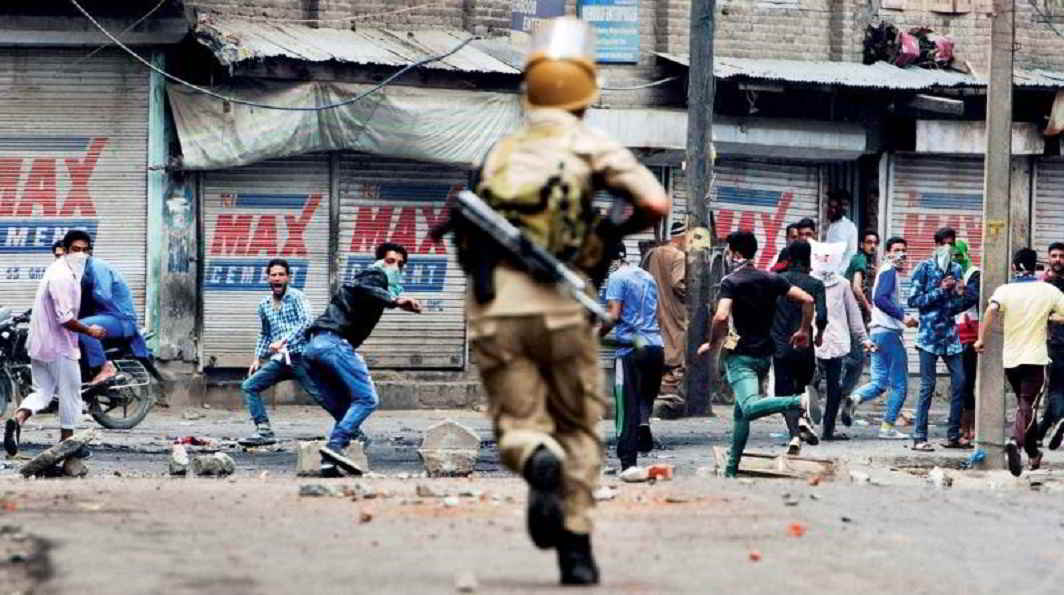 The Centre made clear its stand on Jammu and Kashmir and repeated that there will not be any talks with separatists or those who raise slogans of “secession or Azadi” in the valley. On Friday, the union government said in the Supreme Court that a dialogue to restore normalcy can only be carried out with legally recognised stakeholders or political parties.
The apex court agreed with the view of Attorney General Mukul Rohatgi and said, “All those whom the law does not prevent, can meet and come out with suggestions, as the situation is not very palpable.” The Supreme Court’s observation came after Rohatgi said, “The government would come to the negotiation table only if the legally recognised stakeholders participate in the dialogue and not with the separatist elements who rake up the issue of accession or Azadi in Kashmir.”

The apex court was hearing an appeal filed by Jammu and Kashmir High Court Bar Association against the High Court order asking to stay the use of pellet guns in the state. During the last hearing on April 10, Centre had told the Supreme Court that it was exploring alternatives like rubber bullets, which are not as lethal as pellet guns for crowd control.

The Jammu and Kashmir High Court had rejected a plea in September last seeking a ban on the use of pellet guns ruling that the Centre had already formed a Committee of Experts through its memorandum of July 26, 2016 for finding an alternative to pellet guns.