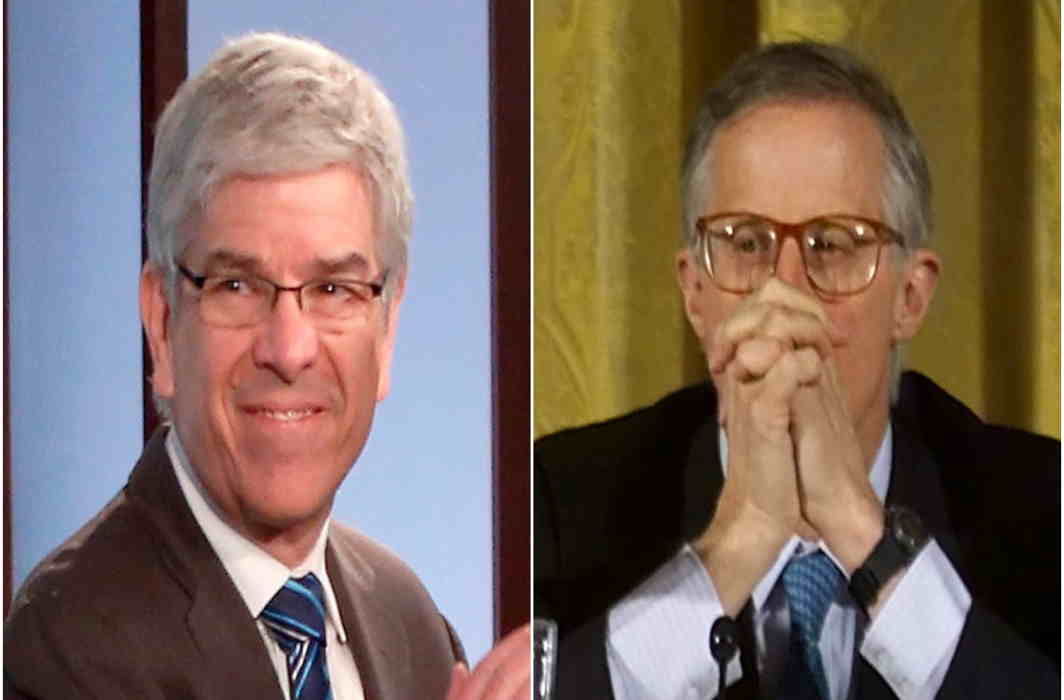 This year’s Nobel Prize for Economics has been awarded to William Norhaus and Paul Romer for work in integrating climate change and technological innovation into economic analysis, the Royal Swedish Academy of Sciences said on Monday.

The US economists’ research focuses on how climate change and technology have affected the economy.The Royal Swedish Academy of Sciences said they had addressed “some of our time’s most basic and pressing questions” about sustainable growth, reported BBC.

Prof Nordhaus, of Yale University, was the first person to create a model that described the interplay between the economy and the climate, the academy said.

Prof Romer, of New York University’s Stern School of Business, has shown how economic forces govern the willingness of firms to produce new ideas and innovations.

“Their findings have significantly broadened the scope of economic analysis by constructing models that explain how the market economy interacts with nature and knowledge,” the academy said in statement.

“This year’s Laureates do not deliver conclusive answers, but their findings have brought us considerably closer to answering the question of how we can achieve sustained and sustainable global economic growth,” the Academy said.

Prof Romer courted controversy earlier this year when he stepped down as the World Bank’s chief economist after just 15 months in the job, the BBC report said. He had claimed that Chile’s rankings in a closely watched “Doing Business” report may have been manipulated for political reasons under socialist president Michelle Bachelet.

It came amid reports that the outspoken economist had clashed with colleagues at the Word Bank over a host of issues, including the organisation’s culture and economists’ use of grammar.

Since it was first awarded in 1969, Americans have dominated the awards. Only one woman has won the economics prize since 1969, Elinor Ostrom in 2009.