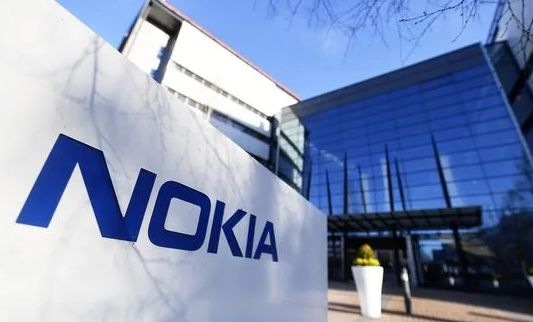 Nokia’s much-awaited tablet T20 is all set to launch globally very soon, but ahead of its official launch, details like the specification and price of the tablet have leaked on an online platform.

The UK-based retailer website has listed both variants of the upcoming Nokia T20 tablet on its site. According to the website, the tablet will launch in two variants – WiFi only and WiFi+ 4G on which the company has been working since 2004.

According to a report by Nokiamob, the WiFi-only variant of the Nokia T20 tablet will be launch in India at the expected price of  Rs 19,100, while the WiFi+4G variant is expected to launch at the price of Rs 20,900.

The report said the Nokia T20 tablet will come with a 10.36-inch touchscreen display, 4GB of RAM with 64GB internal storage. The listing also reveals that the tablet will come in the Blue colour option. Meanwhile, the company has not shared any details regarding the tablet and launch yet.

Earlier this week, HMD Global, the company which has the rights to manufacture Nokia devices has launched the Nokia rugged smartphone which is getting a good response from the customers.

The company said its new smartphone withstands a 1.5m drop and can be submerged in 1.5m water for 30 to 40 minutes.

Nokia XR20 comes with the latest chips set, that will provide a smooth experience to the users while playing any heavy games without any lack or hang.