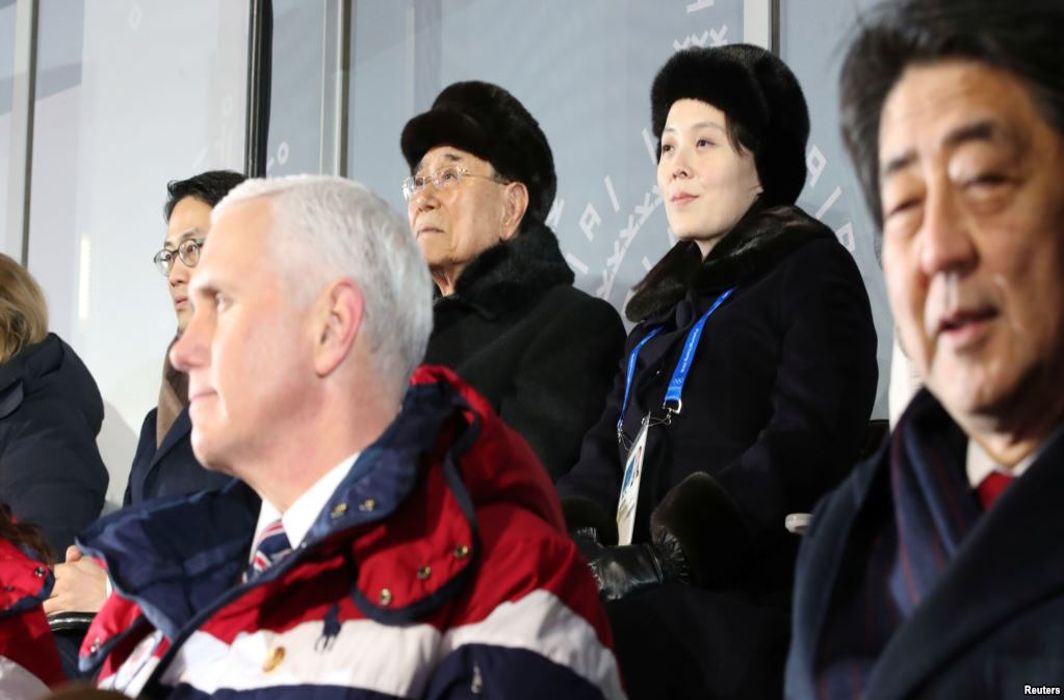 In another diplomatic rebuke to Donald Trump administration, US Vice President Mike Pence went through an embarrassing situation during his recent visit to South Korea for Winter Olympics when North Koreans pulled out of a secret meeting within hours of his statement favouring “toughest and most aggressive” sanctions against Pyongyang.

According to Washington Post and CNN, an official disclosed on Tuesday that US Vice President Mike Pence was scheduled to hold a secret meeting with North Korean officials during his visit to South Korea for the Winter Olympics but the North Koreans cancelled.

US vice president was to meet with Kim Yo-jong, the younger sister of North Korean leader Kim Jong-un, and the ceremonial head of state, Kim Yong-nam, on February 10. However, the North Korean officials pulled out at the last minute.

Nick Ayers, the vice president’s chief of staff told Washington Post, “North Korea dangled a meeting in hopes of the vice president softening his message, which would have ceded the world stage for their propaganda during the Olympics.”

“North Korea would have strongly preferred the vice president not use the world stage to call attention to those absolute facts or to display our strong alliance with those committed to the maximum pressure campaign,” he added.

Meanwhile, the State Department said that while Pence was willing to meet with the North Korean side, he would have used the opportunity to “drive home the necessity of North Korea abandoning its illicit ballistic missile and nuclear programs.”

Heather Nauert, the spokeswomen of the State Department said in her statement, “We regret [the North Koreans’] failure to seize this opportunity.”

Pence sat a few feet away from the North Korean leader’s sister and Kim Yong-nam during the opening ceremony of the Winter Olympic Games in the South Korean city of Pyeongchang, but they had no interaction at any point.

Tension runs high between US and North Korea since the inauguration of Donald Trump as US President in January last year. His statement saying “They will be met with fire and fury like the world has never seen” was debated worldwide.

North Korean leader Kim Jong un had categorically stated, “The entire United States is within range of our nuclear weapons, and a nuclear button is always on my desk. This is reality, not a threat”.

Donald Trump administration claims it prefers a diplomatic solution to the crisis, but it also says that all options are on the table, including military ones.

North Korea has been facing crippling UN sanctions since 2006. Pyongyang firmly defends its weapons programs as a deterrent against potential aggression by the US and its regional allies, including South Korea.