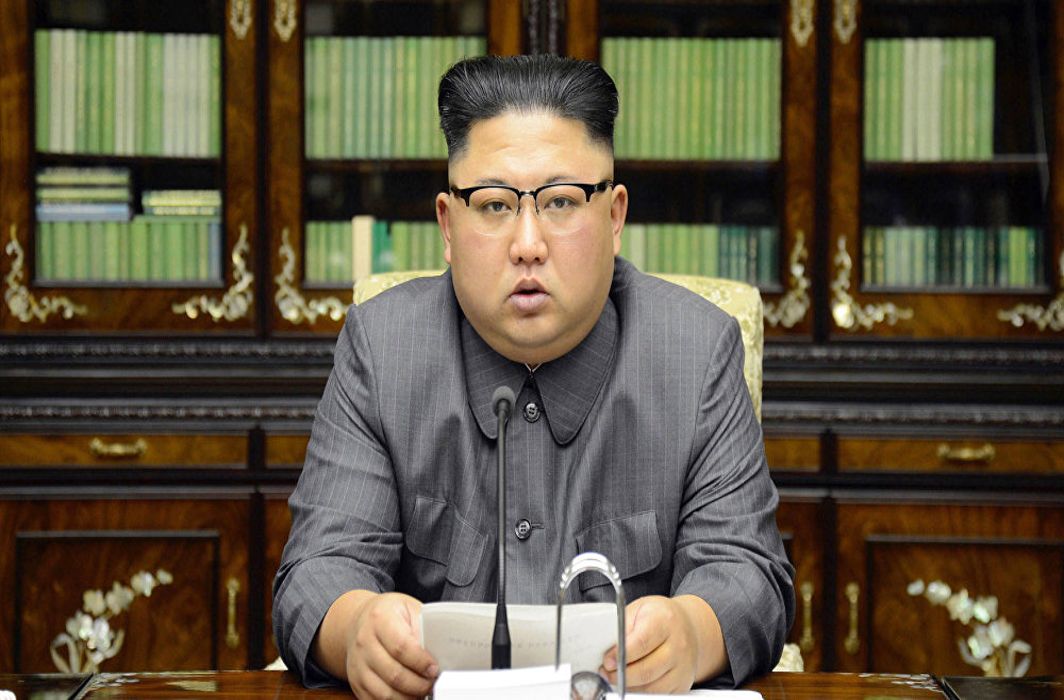 North Korean leader Kim Jong Un has requested US President Donald Trump through a “very warm, very positive” letter for a second summit and Washington is working to schedule the one, said the White House spokesperson Sarah Sanders in Washington on Monday.

She said, “The primary purpose of the letter was to request and look to schedule another meeting with the president, which we are open to and are already in the process of coordinating that.”

According to Voice of America (VOA), Sanders held up the letter as an example of thawing relations between Washington and Pyongyang in the ongoing talks to denuclearise the Korean Peninsula.

Trump administration has recently been highlighting various achievements, including the release of US prisoners and the repatriation of the remains of American soldiers. On Sunday, Trump praised a military parade in Pyongyang having no missiles on display.

US and North Korea have been discussing Pyongyang’s nuclear programs since their leaders met in Singapore in June. Though the summit’s outcome was criticized for being short on concrete details about how and whether Kim is willing to give up weapons.

The North Korean leader sent the letter to US President at a time when South Korea’s President Moon Jae-in is scheduled to have his third summit with Kim next week in Pyongyang in less than six months, and his government had pushed for a tri-lateral summit involving Trump leading to a joint declaration to end the 1950-53 Korean War.

The conflict ended with an armistice, not a peace treaty, leaving the U.S.-led UN forces including South Korea technically still at war with North Korea.

Earlier South Korea had hoped an accord formally ending the conflict could have been unveiled on the sidelines of the U.N. General Assembly later this month. However, Moon’s security Chief Chung Eui-yong said last week that the necessary conditions for a three-way meeting were missing.

On the other hand Trump’s National Security Adviser John Bolton has also said he did not believe Kim would attend such a gathering.