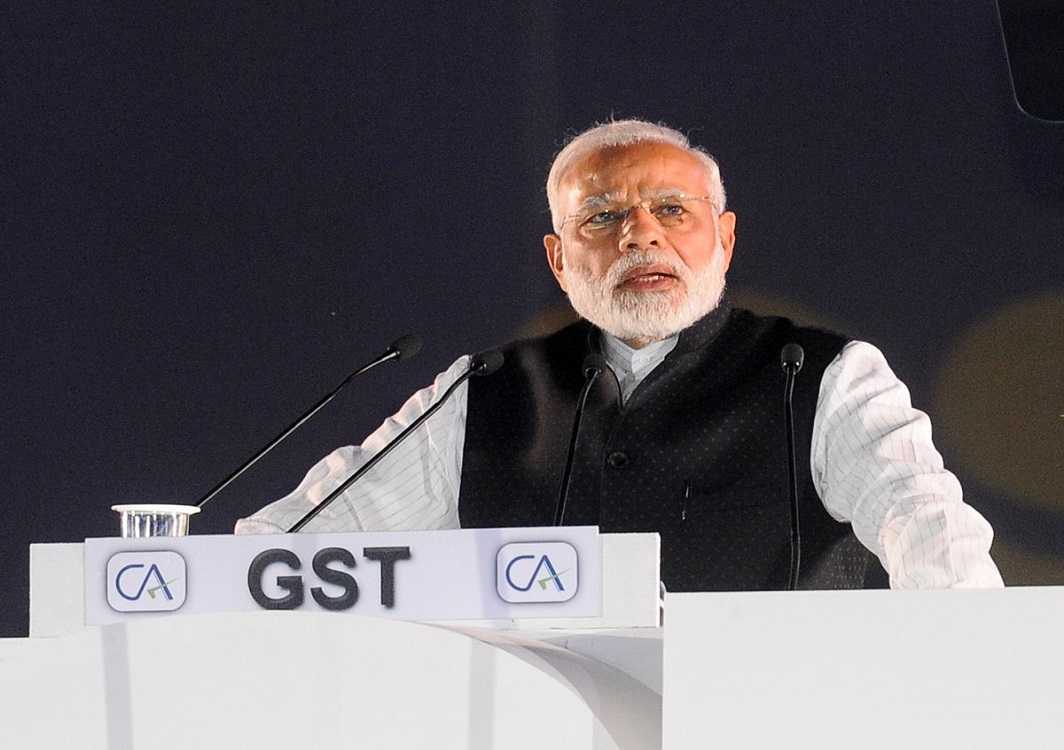 ICAI can initiate stringent disciplinary proceedings, including suspension and cancelling their registration, against members violating the norms.

On July 21, Corporate Affairs Minister Arun Jaitley  was quoted saying to members of Lok Sabha as, “The Registrars of Companies (RoCs) have removed 1,62,618 companies from the register of companies as on July 12, 2017 after following due process under Section 248 of the Companies Act, 2013.”