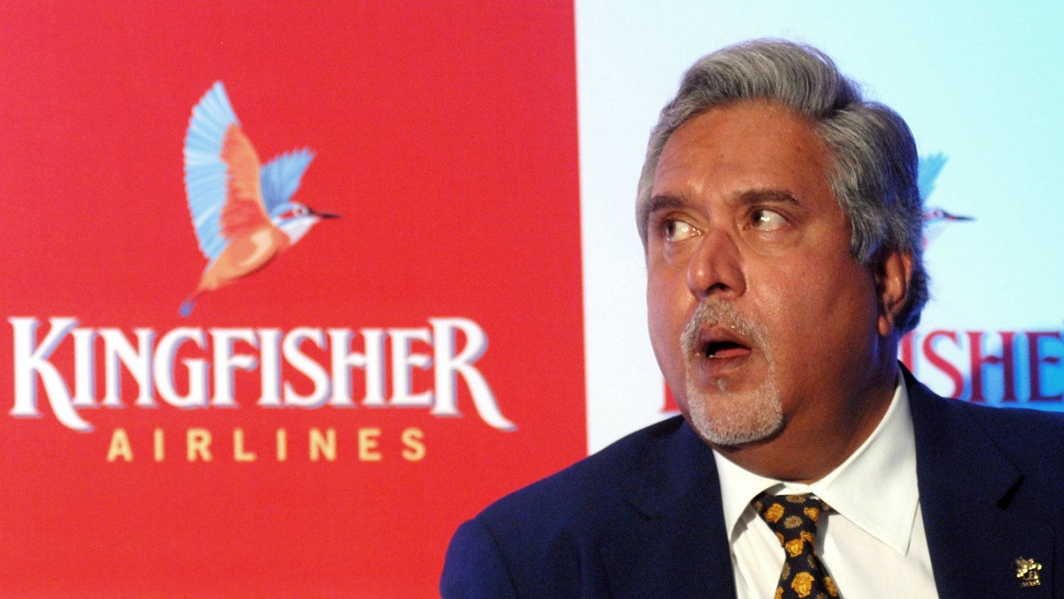 British liquor giant also wants the embattled ‘King of Good Times’ to compensate for losses, has held back the payment of Rs 45.5 crore (USD 7 million) a year to Mallya

Once the ‘King of Good Times’, Vijay Mallya now appears to be a caricature of his past self. In a self-imposed exile of sorts in the UK, ever since his imminent arrest over ‘wilfully defaulting’ on repayment of Rs 9000 crore in loans to various banking institutions forced him to leave India, Mallya, on Friday, got another major jolt from British liquor giant, Diageo.

Diageo wants the Kingfisher boss to re-pay Rs 260 crore (USD 40 million) that it had paid him as part of a global non-compete agreement which saw him stepping down from his flagship company United Spirits (USL) last year. The deal had included an upfront payment of the amount, with the balance being paid in equal instalments over the next five years, provided Mallya complied with the terms of the agreement such as a five-year global non-compete clause (excluding the United Kingdom) and non-interference, among others.

However, citing violation of the agreement’s terms, Diageo has now asked Mallya to not only return the original sum of Rs 260 crore but also compensate the company for losses while it has also stopped the payment of Rs 45.5 crore ($7 million) that was to be paid to Mallya for a five-year period.

Diageo, which is the world’s largest liquor company, has also made it clear that it will not pay Mallya the remaining instalments due to the breach of several provisions of their deal with him.

In its financial year statement, Diageo noted: “Owing to various reasons, including breaches of several provisions of the 25 February 2016 agreement by Dr Mallya, Diageo believes that it was not liable to pay the $7 million instalment in February 2017 and considers it very unlikely that it will become liable to pay future instalments in subsequent years.”

A report in the Economic Times quoted the Diageo document as stating: “Diageo has demanded from Mallya the repayment of GBP28 million which was paid by Diageo and sought compensation from him for various losses incurred by the relevant members of the Diageo group on account of the breaches committed by him.”

The losses suffered by Diageo reportedly include $135 million that the company had given to Standard Chartered Bank as a conditional guarantee for the liabilities of Watson Ltd, a company affiliated with Mallya. The British liquor company will also claim Mallya’s stake in the Force India Formula One team that had been pledged as security for Watson.

Earlier, Diageo had agreed to pay Mallya after a consortium of 17 Indian banks, led by State Bank of India (SBI), moved the court to recover over Rs 9000 crore in loans that were sanctioned to his now defunct Kingfisher airline.

In July 2016, United Spirits disclosed Rs 1,225.3 crore worth fund diversion and improper transactions with entities associated with Mallya, including Kingfisher Airlines and his Formula One team. USL, which is now controlled by Diageo, said Mallya had diverted these funds to nearly half-a-dozen companies – mostly located in tax havens outside India – in which he had a direct or indirect interest.