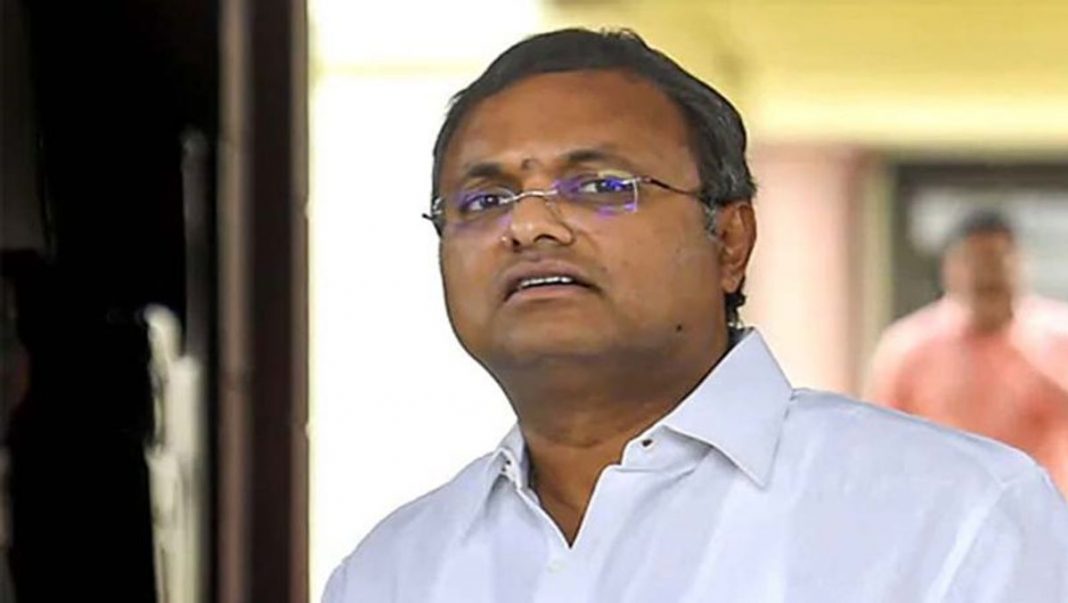 The MP himself tweeted the news, saying he had mild symptoms and is in home quarantine. He also said: “I would urge all those who have recently been in contact with me to follow medical protocol.”

Big B Amitabh Bachan, meanwhile, had returned home from hospital, after testing negative. His son, Abhisekh, though is still fighting the virus in hospital.

As of Monday the number of total affected in India has crossed 18 lakh and over the last 24 hours 52,735 more have been affected across the country.