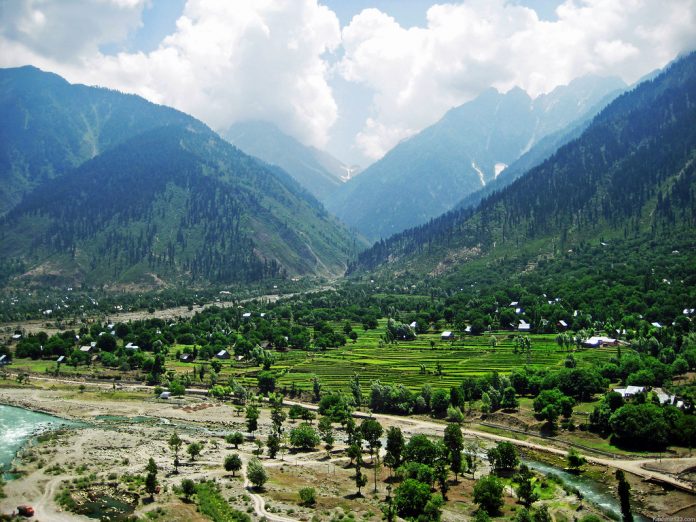 PDP president Mehbooba Mufti said it was a step to disenfranchise the people of Jammu and Kashmir. Yet another step that’s part of GOI’s nefarious designs to disempower & disenfranchise people of Jammu & Kashmir. From the unconstitutional scrapping of Article 370 to facilitating loot of our natural resources and finally putting land in J&K up for sale, she tweeted.

The Union ministry of home affairs on Tuesday amended land laws in the Union territory of Jammu and Kashmir ending the rights of the permanent residents in the region. Now any person from outside the state can buy land in the Union territory. The new laws permit outsiders to purchase urban or non-agricultural land, contract farming on agricultural lands and setting up of an industrial development corporation that earlier ensured ownership with permanent residents. The new MHA rule, called the Union Territory of Jammu and Kashmir of Re-organisation (Adaptation of Central Laws) Third Order, 2020, revokes 11 previous land laws of the former Jammu and Kashmir. The government has omitted permanent residents of the state from Section 17 of the law.

The new amendments are not applicable to the Union Territory of Ladakh.

A notification published in the official gazette shows the phrase permanent resident of the state has been removed from laws to allow housing for economically weaker sections and low income groups.