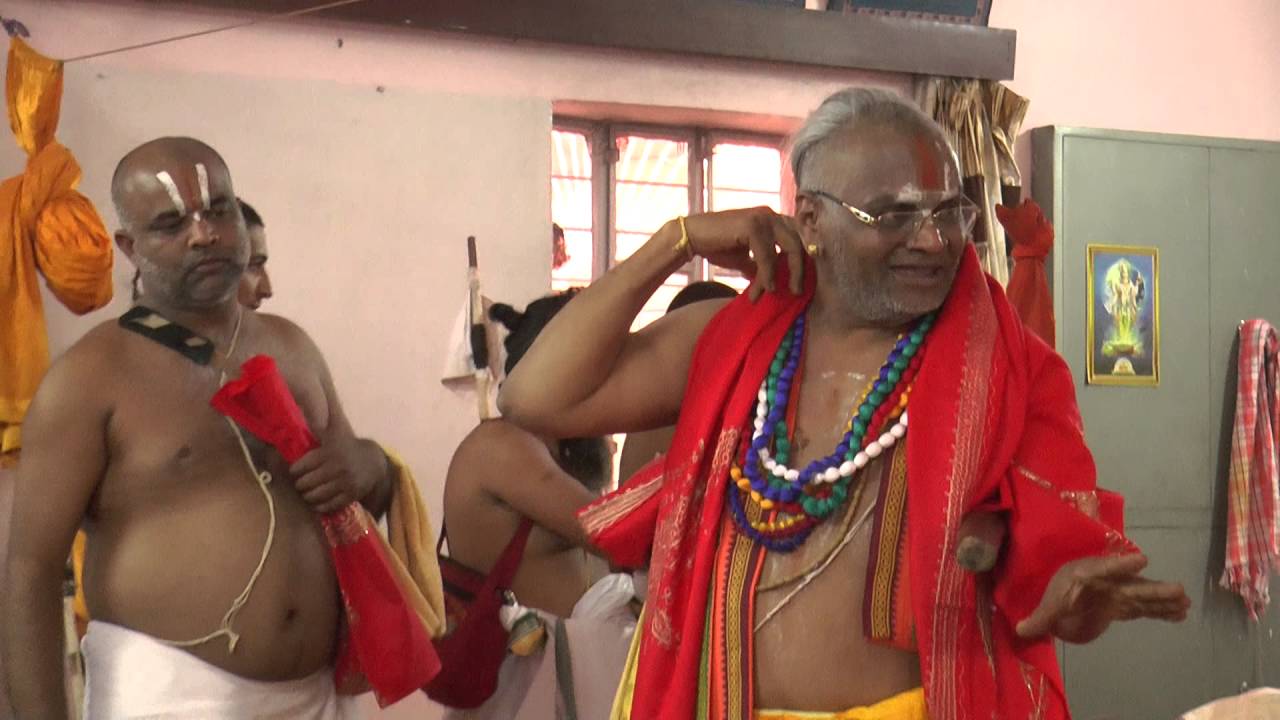 Weeks after Dera Sacha Sauda chief Gurmeet Ram Rahim Singh was convicted to a 20-year jail term on charges of raping two of his female followers, another self-styled godman – 70-year-old Falahari Baba – was arrested, on Saturday, from Alwar in Rajasthan for allegedly sexually assaulting a 21-year-old woman.

A report in the Times of India quoted sources in the Alwar police as saying: “a zero FIR on the (rape) incident was lodged by the family (of the rape survivor) at Bilaspur police station in Chhattisgarh, following which the investigating officer reached Alwar on September 20. The case was subsequently handed over to Arvali Vihar Police Station in Alwar.”

It is learnt that the rape survivor – whose parents reportedly were followers of the godman – has informed the police in her complaint that she was raped by Kaushlendra Prapannacharya Maharaj alais Falahari Baba on August 7 at his sprawling Divya Dham ashram in Rajasthan’s Alwar district.

The woman, a law intern, had allegedly been threatened by the godman against informing the police or her family about the incident. However, she informed the police that the conviction of Gurmeet Ram Rahim Singh last month by a special CBI court in a rape case gave her the courage to step forward and register her complaint against Falahari Baba.

Police sources said that the rape survivor has said in her complaint that she had visited the Divya Dham ashram on August 7 to offer the godman her first salary that she received from an internship that Falahari Baba apparently helped her secure with a Delhi-based lawyer.

“She reached the ashram on August 7 to offer her first salary from an internship to the godman. She was told that since it was the night of an ‘eclipse’, Falahari Baba will not meet her as he doesn’t speak to anybody on days when the cosmic phenomenon is witnessed. The woman was then asked to stay in the ashram and told that she will get an audience with the godman the next morning. However, she alleged that at around 7pm on the same day, the godman summoned her to his room and raped her. The godman allegedly threatened the rape survivor, saying his followers were politicians and top cops,” police sources said.

The Alwar-based godman, much like the rapist Dera chief, enjoys a huge political and social following across Rajasthan and in several other parts of the country. Like controversial and jailed ‘gurus’ Gurmeet Ram Rahim Singh and Asaram Bapu – both charged with rape – Falahari too has been courted by politicians of all hues. He has been photographed with several senior BJP members – including Prime Minister Narendra Modi, Union home minister Rajnath Singh, chief ministers Vasundhara Raje, Yogi Adityanath, Raman Singh and Shivraj Singh Chouhan.

The Alwar police said that the self-styled godman had got himself admitted to a private hospital in the district on Friday as soon as he learnt of the rape complaint filed against him. On Saturday, the police got a medical examination conducted on him at a government hospital in Alwar.

“In the medical tests conducted on Falahari Baba, his ECG, sugar and blood pressure levels were all found to be normal…he has been arrested and will be presented in court later in the day,” said Paras Jain, Additional Superintendent of Police, Alwar.

In preliminary interrogation of the self-styled baba that was conducted on Friday and Saturday, the police said that the godman admitted to the fact that the rape survivor was present at the Divya Dham ashram on the day when the alleged crime had taken place.

However, like Gurmeet Ram Rahim, Falahari also claimed that he was innocent of the crime and that he is in fact impotent. The tainted godman told cops in a statement that he consumes several natural drugs which have permanently diminished all his sexual desires.

The arrest of the godman has prompted Twitteratti to draw parallels between him and Gurmeet Ram Rahim. Several Twitter users also posted photographs of Falahari with various BJP leaders.