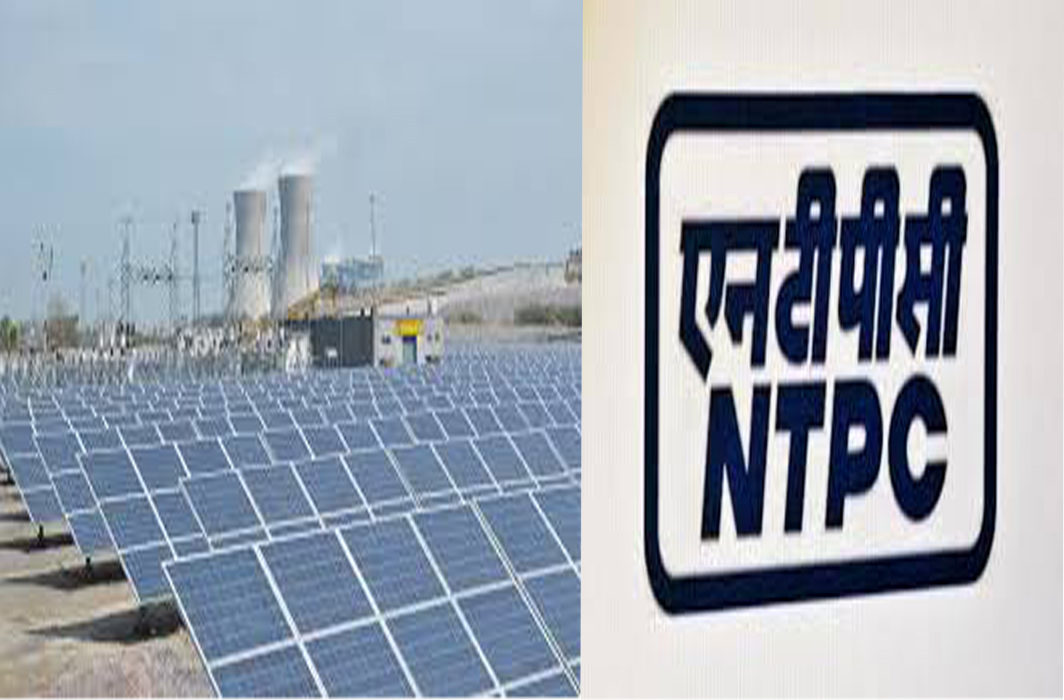 India’s National Thermal Power Corporation Limited (NTPC Ltd.) plans to set up a 5 gigawatt solar park in the western state of Gujarat, the biggest in the country, as the top electricity generator shifts toward cleaner energy, according to media reports.

According to report, a site has been identified for the project, which is expected to cost as much as 250 billion rupees ($3.5 billion) and operation will begin by 2024, according to a company official.

The company may also invite bids from developers to set up projects in the park, the official said.

The plan is part of the NTPC’s aim to build 32 gigawatts of renewable capacity by 2032 and reduce the share of fossil fuels in its energy mix to 70% from about 96% now. Government regulations to cap emissions from coal-fired power plants, which increase the costs of building such projects, have also prompted the New Delhi-based company to turn to green energy for growth.

In addition, the generator is considering building a new 500-megawatt hydropower project in the northern state of Himachal Pradesh, where it already operates one such plant, according to the official.

Prime Minister Narendra Modi is targeting 175 gigawatts of renewable capacity in the South Asian nation by 2022, more than double the 80.6 gigawatts today. However, that goal has come under threat from contract breaches and payment delays by some distribution utilities, as well as sluggish foreign investment in the nation’s renewable energy sector.