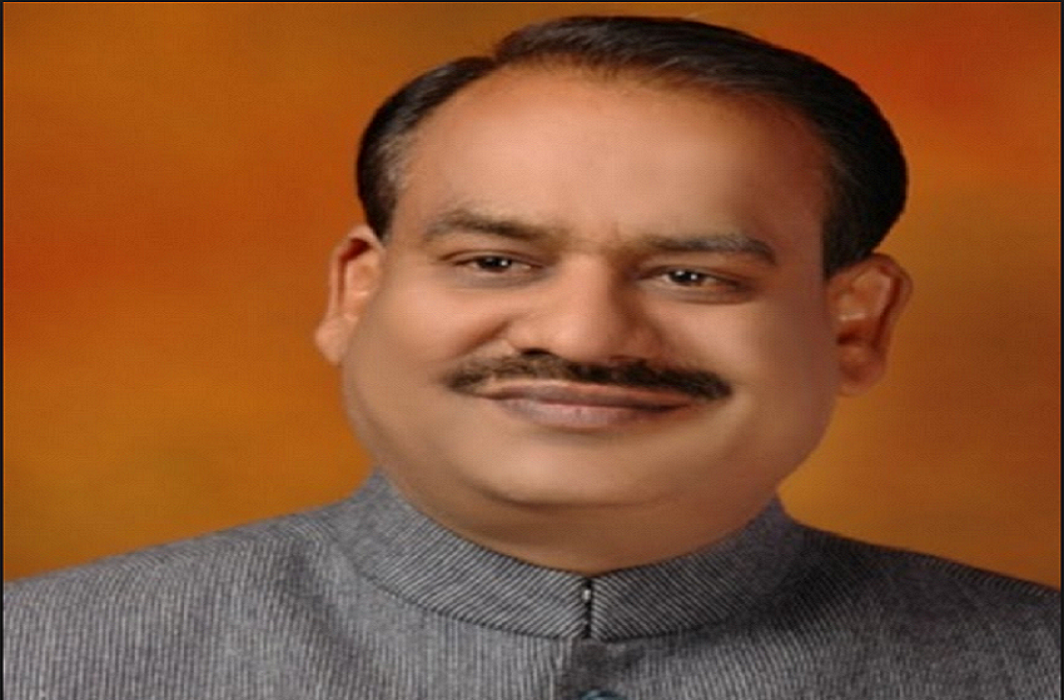 Om Birla, two-time BJP MP from Kota in Rajasthan, will be the new Speaker of the Lok Sabha. He has previously been elected thrice as MLA in Rajasthan.

The ruling NDA nominated him for the post and 10 parties have extended their support for his candidature, ANI reported.

BJP had chosen Sumitra Mahajan as Lok Sabha Speaker in the previous term. While it is the norm for experienced MPs to be considered for the position of Speaker, it will not be the first time that a second-term MP will be appointed to the post. Before this, Manohar Joshi of the Shiv Sena was appointed Speaker in his first term in the Lok Sabha while the late Speaker GMC Balayogi of the TDP got the position in his second term.

Meanwhile, 222 newly elected Members of Parliament (MPs) will take the Oath of House on the second day of the 17th Lok Sabha. On Monday, 313 MPs were administered the oath by pro-tem Speaker Virendra Kumar, including Prime Minister Narendra Modi and his Council of Ministers.