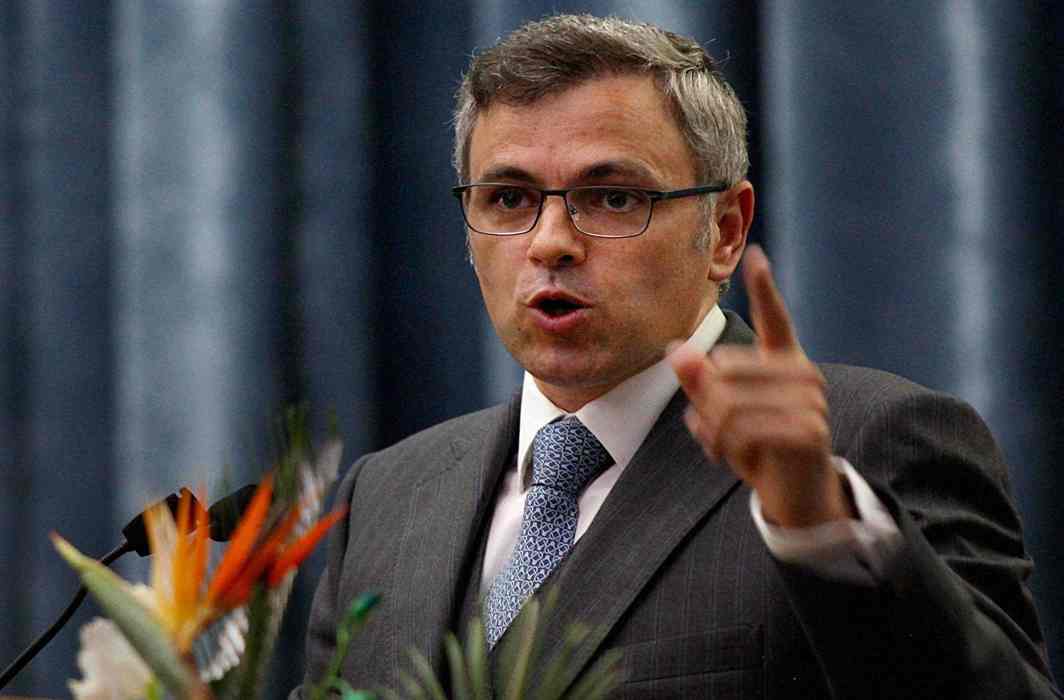 Amidst ongoing war of words between BJP and Congress after arrest of Pakistan’s former PM Nawaz Sharif, National Conference vice president and former chief minister of Jammu and Kashmir Omar Abdullah criticized Congress for its “disappointing” tweet about Prime Minister Narendra Modi and former Pakistan Prime Minister Nawaz Sharif who is sent to prison for being convicted in a corruption case.

There are a lot of things I will be critical of PM Modi for but attempting to repair India’s relations with Pakistan is certainly not one of them. I’m not even getting in to the internal politics of Pakistan that makes this tweet even more disappointing. https://t.co/I64s7bRaCJ

On Saturday, the Congress party had posted a photograph of Prime Minister Modi walking hand in hand with Sharif on twitter and sought to know what PM thinks of his former Pakistani counterpart. The picture pertains to his unscheduled Lahore visit in 2015 for extending greetings to Sharif on his birthday.

Nawaz Sharif has been arrested on corruption charges. We’d like to know what his dear friend, PM Modi has to say about this. pic.twitter.com/VpIfJplfMX

However, BJP chose to respond saying that people in the country were saying that congress leaders who are out on bail have to ultimately go to jails.