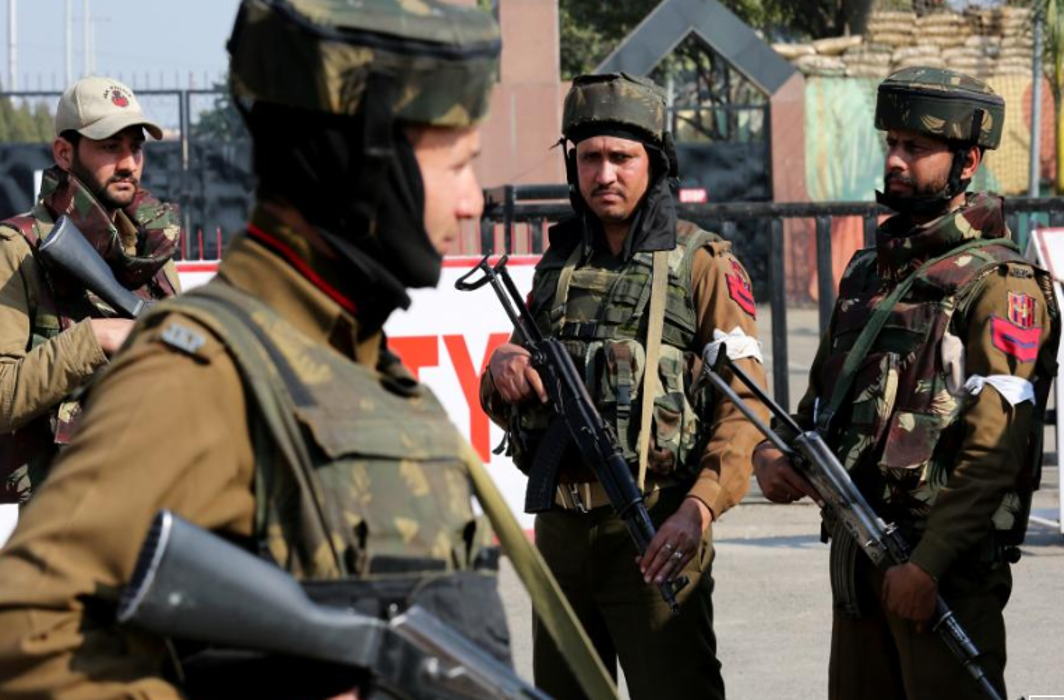 According to reports, an Indian Army soldier was killed in Pakistan firing in Nowshera Block of Jammu and Kashmir today (Saturday, June 16).

The soldier, identified as Sepoy Bikas Gurung of Manipur, lost his life during ceasefire violation by Pakistan in Nowshera blocks Lam village on the day of Eid-ul-Fitr, said media reports.

The Army said that mortar shelling by Pakistan was targeted at Indian posts at the Line Of Control (LoC).

“We can’t say if the ceasefire is success or failure in black or white terms. There were major challenges. Militants haven’t agreed to the ceasefire, attacks on security forces haven’t gone down. Pakistan’s carrying out infiltration and ceasefire violations are some downsides,” said Lieutenant General (retd) DS. Hooda.