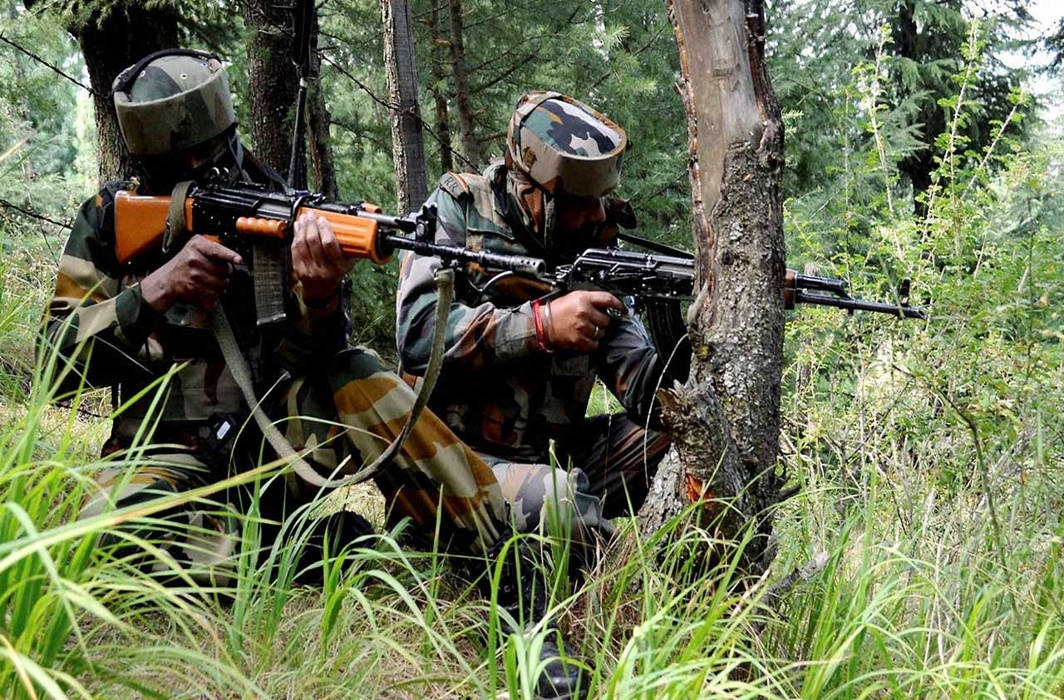 One Central Reserve Police Force (CRPF) jawan was killed and another injured in an encounter with Naxals in Chhattisgarh today (Friday, April 5) morning, police said.

The incident occurred a day after Naxals ambushed a team of security forces, killing four BSF personnel and injuring two others in Kanker district of the state.

The skirmish took place in the forest near Chameda village in Dhamtari district when a joint team of CRPF’s 211 battalions and District Force (DF) was out on an anti-Naxal operation, a police official told news agency PTI.

He said the patrolling team, comprising around 50 personnel of the CRPF and 10 of the District Force (DF), had launched the operation on April 3 in the interiors of Khallari and Borai police station areas.

Today (Friday, April 5) morning, when security forces were advancing through Chameda, around 150 km from Raipur, a group of Naxals opened fire on them, leading to a gunfight, the official said.

“Head Constable Harish Chand was killed in the incident while Sudhir Kumar got injured,” the official said.

Reinforcement has been rushed to the spot and efforts are on to evacuate the body and the injured personnel, he added.