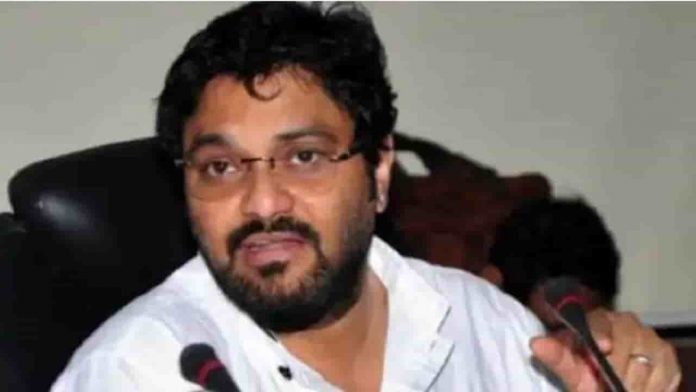 Less than a month after being removed from the Union Council of Ministers, Asansol MP Babul Supriyo has announced that he is quitting politics. Supriyo, one of the key figures used by the Central BJP to great effect in teasing the Trinamool Congress ahead of the West Bengal polls, maintained that unlike many others who switch parties, a possible reference to the new power structure in West Bengal BJP, he will remain a one-party man.

Supriyo had held the post of Minister of State in the Union Environment Ministry. This decision of his came on Facebook in a long-winded post that said that party chief J.P. Nadda and Home Minister Amit Shah had been informed of his decision to leave the electoral field.

Supriyo made a pointed reference that he will continue to do social work.

Here are a few bits from Babul Supriyo’s FB note, largely in Bengali, which began with the words Al Vida, a farewell.

“Heard everyone’s words — father, (mother) wife, daughter, two dear friends…After hearing everything, I say that I am not going to any other party – #TMC, #Congress, #CPIM, nowhere…I am a one Team Player! Have always supported one team #MohunBagan…Have backed only BJP in West Bengal…That’s it…I am going…”

“If you want to do social work, you can do it without being in politics…let’s organise myself a little first and then…”

He shot down the potential rumours that would follow his call of his by saying this is not his attempt to get back into the good books of the BJP. Though the note is silent on what goaded the singer into leaving politics, Supriyo likens it to his change in career when he left a bank job to try his luck in Bollywood.