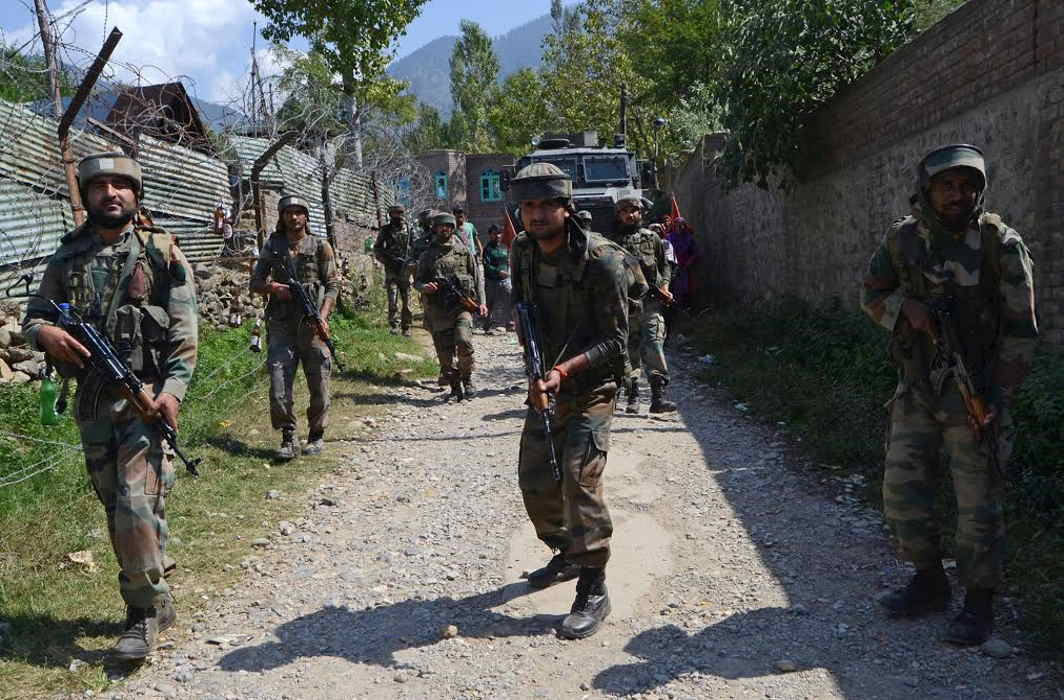 Amidst preparations for celebrating country’s Independence Day, a Special Operations Group (SOG) personnel was killed while three security officials were injured after an encounter broke out with terrorists near  Batamaloo area of Jammu and Kashmir’s Srinagar in the wee hours on Sunday.

Taking to twitter Shesh Paul Vaid, the Director General of state police said, “On specific information about the presence of terrorists in a hideout, an operation was launched in Batmaloo Srinagar leading to exchange of fire, one SOG boy martyred, one JKP and Two CRPF Jawans sustained injuries, operation continues.”

The encounter is still underway while more details are awaited.

Another report says that the police official said that the security forces launched a cordon and search operation on Diyarwani in Batamaloo area early this morning following a tip-off about the presence of the militants in the area.

Meanwhile, the internet services have been suspended in the city as a precautionary measure.  The valley has witnessed a sudden surge in encounter incidents in the last few months.

Earlier on August 9, at least five terrorists were gunned down by the security forces in an encounter in Baramulla district.